Terminally ill, disabled and house-bound: Dad left with no heating and hot water

Southwark Council has now apologised for the ‘completely unacceptable’ situation 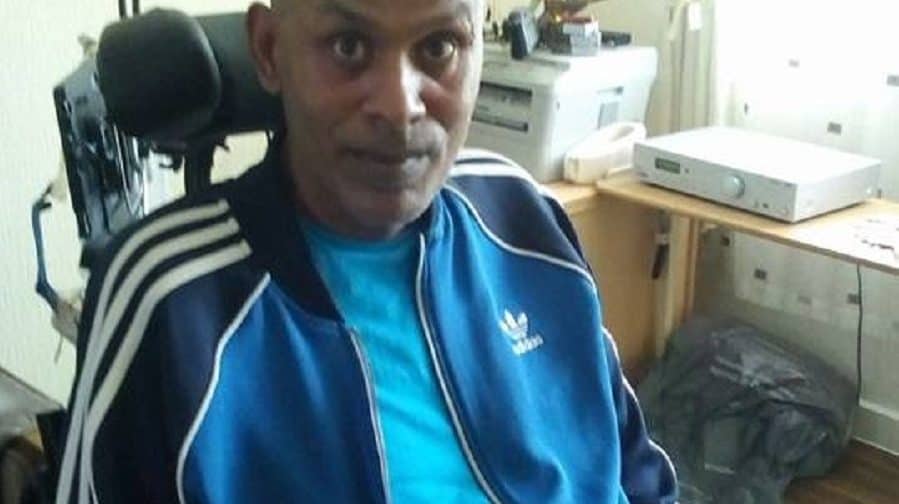 A terminally ill father-of-three suffering from motor neurone disease was left without heating and hot water for ten days in his Peckham home. John Charon, from Staveley Close near Queen’s Road, took to twitter in desperation after the heating and hot water went down at on Monday, October 8, but no one was working on site to fix it.

Mr Charon is a wheelchair user with limited speech due to his illness, a condition which affects the brain and nerves, causing weakness that gets worse over time.

Mr Charon took to Twitter on Friday October 12, on the fifth day of having no heating and hot water, writing: “Terminally ill disabled house-bound man with three young children.

“Five days NO heating and NO hot water. Staveley Close SE15. I need heating / hot water urgently before I get more ill.”

Mr Charon says in the two years he has lived at Stavely Close, the heating has broken down three times in the middle of winter.

It took until October 17 for heating and hot water to be back up and running – although the hot water went down again briefly the following day.

Mr Charon says that despite the on-going issue, there were no service updates on the maintenance website, leaving him unsure of what was being done to resolve the issue.

Southwark Council has now apologised for the ‘completely unacceptable’ situation.

Councillor Stephanie Cryan, cabinet member for housing and modernisation, told the News last week: “It is completely unacceptable for these residents to have been without heating water for this long and I apologise for the length of time it has taken to resolve.

“We are carrying out welfare checks on any vulnerable residents, including Mr Charon, to support them while we fix the problem.

“We have had a series of problems with water supply to this estate last week following a major water pipe leak, engineers have been on site again today and we will continue to test the system to make sure it’s working properly.”