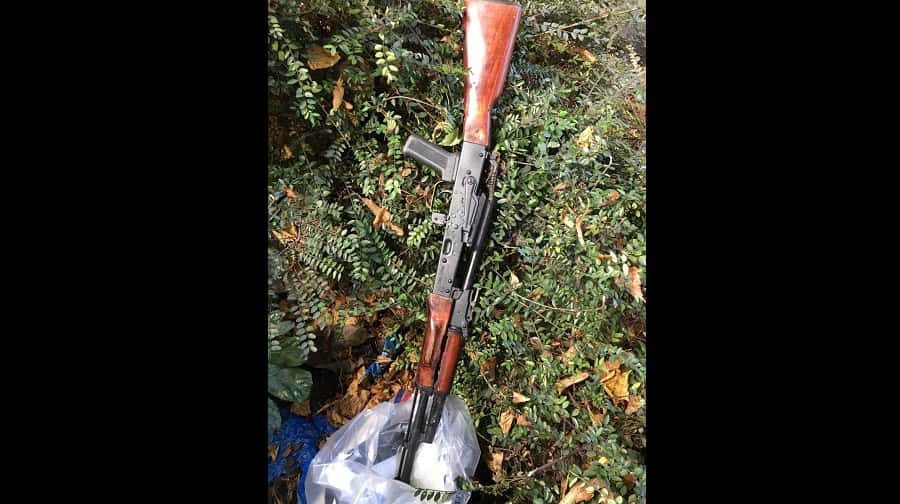 An AK74 was handed into Southwark Police yesterday, after it was discovered by a council worker who was cutting trees in SE1.

Police have confirmed that the semi-automatic assault rifle had been decommissioned.

It was found by the council worker in Webber Row, which joins Waterloo Road with Webber Street.

Officers were called at 11.40am and the firearm was removed for forensic testing.

Acting Detective Superintendent Nicola Duffy of Southwark Police said: “Firearms – whether decommissioned or not – have the potential to cause fear and harm and I am glad this weapon is now off the streets.

“I would urge anyone who has information that could assist police in removing firearms from the community to contact us.”

No arrests have been made and enquiries continue.