Explosive devices were found at three transport hubs in the capital, including Waterloo station 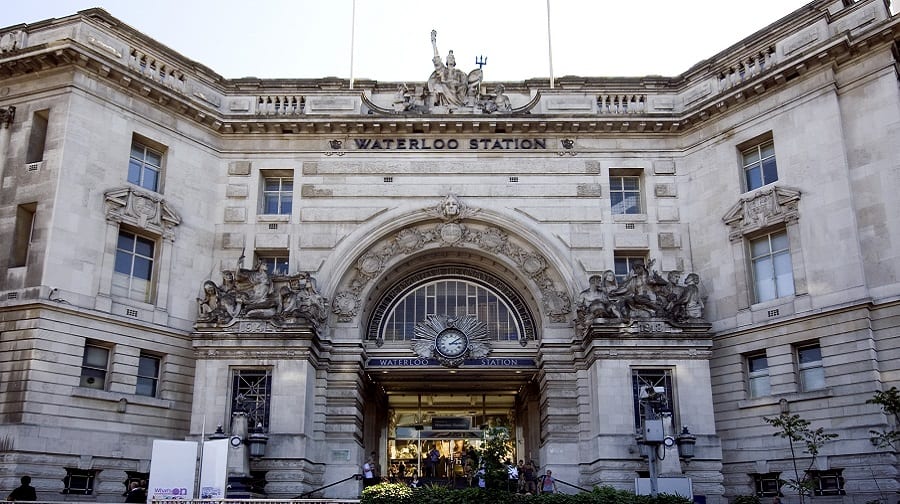 Counter-terrorism police have launched an investigation after small explosive devices were found at three buildings in the capital today, including Waterloo station.

The A4-sized postal packages containing yellow jiffy bags have been assessed by experts to be explosive devices capable of igniting an “initially small fire” when opened.

The incidents, which also involved The Compass Centre in Hounslow and the City Aviation House in Newham are being treated as linked.

Police said this evening they are keeping an open mind to the motive.

Reports first came into police shortly before 10am this morning about a suspicious package at the Compass Centre, which was opened by staff at the centre. It resulted in part of package burning, said officers.

No-one was injured and the explosive was made safe by specialist officers. The building was evacuated and remains closed while enquiries continue.

At around 11.40am, British Transport Police were called to a second report of a suspicious package at a post-room in Waterloo Station, which was also made safe by trained officers.

The station was not evacuated, but a cordon remains in place outside the station on Cab Road. Services have not been affected and no-one was injured.

During the third incident, police were called to another suspicious package at City Aviation House at Newham’s Royal Docks, evacuating the building. It has since been re-opened after the device was made safe.

DLR services to London City Airport had earlier been suspended but are now ongoing, while flights have not been affected.

The Met said it had issued further advice to transport hubs across the capital about the need to be vigilant.

No arrests have yet been made, said police.