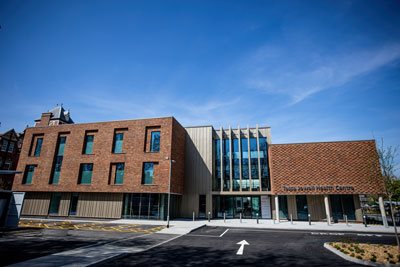 A new health centre in East Dulwich, named in honour of the late Tessa Jowell, has opened its doors. 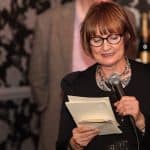 The centre, on the site of the former Dulwich Community Hospital, houses services from Guy’s and St Thomas’, King’s College Hospital and the Maudsley trusts, along with Omnes Healthcare and other specialist and voluntary groups.

Visits are currently by appointment only, or held virtually where possible, due to the ongoing COVID-19 pandemic.

Jowell, a former health minister, had been a psychiatric social worker before her parliamentary career. She died from a brain tumour in 2018.

In a public vote, residents chose to name the centre after the Labour MP from a shortlist of six, including Peckham GP and civil rights activist Dr Harold Moody.