Test and Trace scam: elderly father of NHS doctor conned out of more than £1,000

'The actions of fraudsters trying to exploit elderly and vulnerable people is not only illegal, it is deeply shameful', the government said 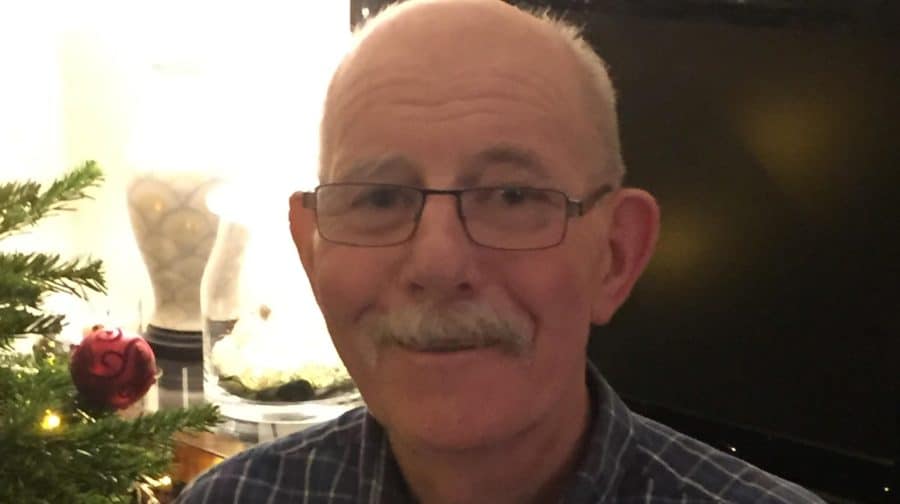 The 76-year-old father of a NHS doctor on the frontline of the Covid-19 pandemic was conned out of more than £1,000 in Peckham last week by people pretending to be NHS Track and Trace workers.

Sarah Muldoon and her husband were being visited by her parents and sister in their new home in Peckham last week. She had not seen her family, who live in Scotland, for eighteen months because she could have been exposed to the virus at work and wanted to protect them.

Sarah said she was excited to show her parents her new house and the new neighbourhood, having recently moved from East Dulwich. Her father, a retired Classics and maths teacher whom Sarah described as “very intelligent” but “technologically illiterate”, went out to the Tesco on Rye Lane to buy a newspaper on Friday morning (July 9).

A woman with “an officious manner” came up to him as he left the shop to go home, acting like a Test and Trace worker. She asked him if he had checked in at Tesco. Confused and remembering that in England some Covid-19 rules are different from Scotland, Sarah’s father said that he had not. 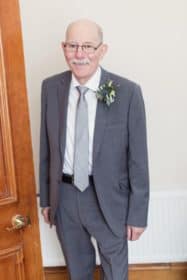 The woman ushered him back to the Tesco Bank cash machine outside the supermarket, telling him that he could check in by putting his card into the ATM. Sarah’s father thought the machine had swallowed his card and started to panic. A man who was acting as if he was in the queue told him to put another card in, which would retrieve the first. He put in the second card, which he thought also disappeared.

In fact the theft happened another way, according to Tesco staff, who have reviewed the CCTV footage. The man standing behind Sarah’s father in the queue read his PIN number and distracted him, which allowed the thief to steal the first card. He then repeated the cruel trick for the second card.

At this point Sarah’s father became very upset and shouted out. The woman and the man immediately fled the scene, Sarah said. He asked the Tesco security guard to open up the machine but the guard said he could not.

Eventually Sarah’s father walked home and asked his family if they thought he had been scammed. They immediately realised that he had been targeted and called up his bank to get his cards cancelled.

But by that point the criminals had swiped a total of £1,300 from both cards, Sarah said. The family is hopeful that the bank will be able to return at least some of the money when it has completed its own investigation.
They reported the incident to the police but said they were disappointed only to have received an automated reply so far.

Sarah said one of the most galling things about the crime was the sacrifice and hard work she had put in as a doctor to help keep people safe during the pandemic, only for her father to be victimised by thieves using Covid-19 as a way to steal.

She added that the incident had shaken her father’s confidence.

“He was much more embarrassed and upset than he wanted to admit. He left to go back to Scotland this morning (Monday July 12).

“But after what happened he wouldn’t go out by himself. He stopped getting the newspaper and got other people to go get it for him.

“He said to me that he felt really sad that people looked at him and thought he looked like a vulnerable person who could be targeted. It’s really shaken his image of himself – he didn’t think of himself as frail.”

Sarah said that she was also disappointed that this is the impression her family now have of the Peckham area.

“I know the reputation that parts of south London can have, particularly Peckham, and it’s a shame because there’s so much to love about the area.

“I feel like I put him in a vulnerable position. I haven’t protected him. The whole visit should have been a nice experience as a family.”

The Tesco Bank cash machine on Rye Lane is not damaged or compromised, a spokesperson said.

They added: “We were really sorry to learn about the customer’s experience. We are reviewing CCTV footage and will provide our full support to the police with any investigation.

“While Tesco Bank ATMs uphold the highest standards of security and are equipped with industry-standard technology, we encourage all customers to remain vigilant and shield their PIN whenever they use an ATM. If anyone believes they have fallen victim to theft we ask that they contact their bank immediately and report it to the police.”

A spokesperson from the Department of Health & Social Care said: “The actions of fraudsters trying to exploit elderly and vulnerable people is not only illegal, it is deeply shameful.

“NHS contact tracers will always present their ID and never ask people to provide details of their name, bank or credit card information.

“The only time when NHS personnel will visit you is if you have recently returned to the UK from abroad and are required to isolate. We urge the public to remain vigilant and always ask to see a person’s ID if this is not produced voluntarily.”

A Met Police spokesman said: “Police received a report of a deception theft that occurred in Rye Lane, SE15 at approximately 09:40hrs on Friday, 9 July.

“A man in his 70s was approached by a woman who led him to a cash machine. His card was retained by the machine and it was later established a quantity of cash had been taken from the account.

“No arrests; enquiries are ongoing.”

Southwark NewsNewsTest and Trace scam: elderly father of NHS doctor conned out of more than £1,000