Lithium ion batteries in the e-scooters have exploded without warning several times on the public transport network recently, in a series of 'extremely worrying' incidents 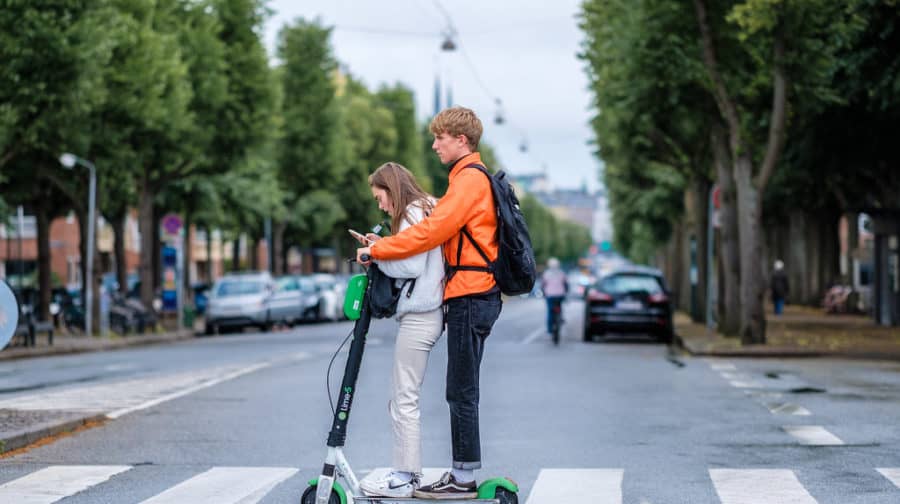 Transport for London (TfL) has banned e-scooters and e-unicycles from its transport network from next Monday (December 13) after a series of “intense fires” caused by faulty batteries.

Lithium ion batteries in the e-scooters have exploded without warning several times on the public transport network recently. TfL said they were “extremely worried” by these incidents, which released toxic smoke.

If the fires happened in an enclosed space like a bus or train there could be “significant harm” to passengers and staff, the transport agency said.

Some e-scooters were already banned, but the kind that fold up were previously allowed.

Privately-owned e-scooters are illegal to ride on public roads anyway, although TfL runs its own hire scheme in several boroughs, which include Southwark. These e-scooters for hire are also banned from public transport run by TfL for space reasons. The ban does not include mobility scooters or foldable e-bikes, which tend to have safer batteries.

Anyone who tries to come onto a bus or Tube, Overground, DLR, trams or TfL rail train with an e-scooter should now be refused entry, or even fined up to £1,000. TfL said this will be policed by its 500 enforcement officers.

Lilli Matson, TfL’s Chief Safety, Health and Environment Officer, said: “Our primary concern is always for the safety of our customers and staff. We have been extremely worried by the recent incidents on our public transport services, which involved intense fires and considerable smoke and damage.

“We have worked with London Fire Brigade to determine how we should deal with these devices and, following that review, we have decided to ban them. Customers who try to bring them onto our network will be refused access to our stations and premises, and not be permitted to use any of our services.”

London Fire Brigade Assistant Commissioner for Fire Safety, Paul Jennings, said: “We have growing concerns about the safety of e-scooters due to the amount of fires we are seeing involving them, so we fully support TfL’s ban of private e-scooters on public transport.

“Fires are dangerous and terrifying wherever they happen, but a fire on the transport network has the potential to become very serious very quickly and involve hundreds of people, particularly on trains where evacuation may be challenging, so anything that can be done to mitigate that risk is a positive step.”

British Transport Police also said they would help enforce the ban, alongside TfL’s own team.

Superintendent Lisa Garrett, said: “Our priority is the safety of passengers and the staff members working across Transport for London services. We’ll be working alongside frontline staff to engage with the public on this issue, and enforce where necessary.”

Private e-scooters and e-unicycles are unregulated, meaning they are not currently required to meet any minimum vehicle standards.