Southwark, Bermondsey and Elepehant and Castle stations may be built upon. 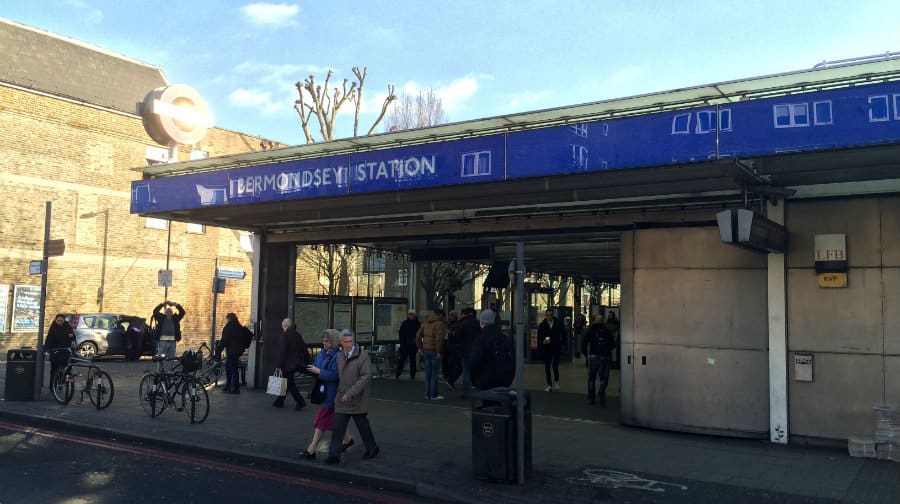 Transport for London have confirmed their intentions to build 10,000 homes on its land over the next decade, including developments at a number of sites across Southwark.

Earlier this year, the News reported that several TfL sites in the borough were being earmarked for development, including Bermondsey, Elephant and Castle and Southwark tube stations, the Bricklayers Arms junction, land in Southwark Street next to Crossbones Graveyard, and the Bakerloo Line depot in St George’s Circus.

Around 80 homes may be built above Bermondsey tube station, 300 at the depot and a further 300 at Southwark tube station and the adjacent Styles House – something Southwark Council has previously confirmed will depend entirely on the support of nearby residents.

TfL will now be working with development partners to “turn those plans into reality.”

Graeme Craig, Director of Commercial Development at TfL, said: “We’re determined to use our assets to help create more homes and jobs for Londoners. As the custodians of some of the best assets in the capital, it is right that we explore every opportunity to maximise the use of our land.”