Government has funded the cost of the contract, advertised in one post at £60m 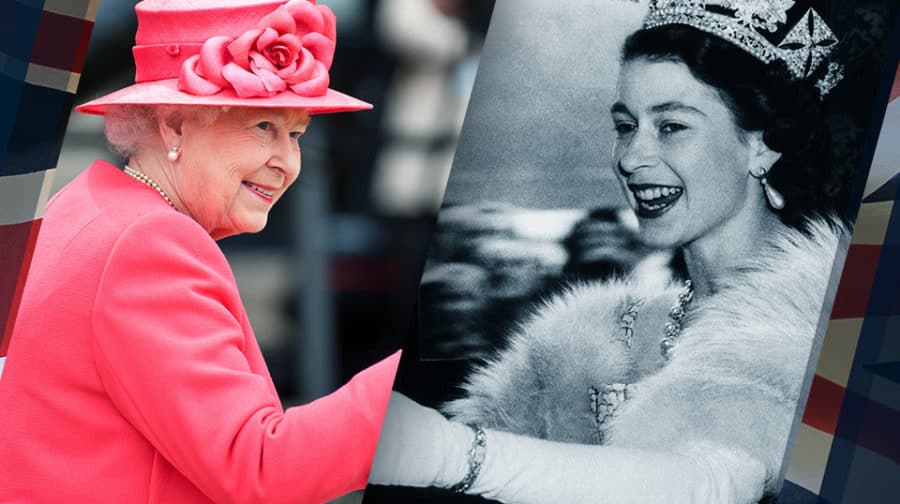 The Jubilee will celebrate the Queen's 70th anniversary on the throne (Image: Gov.uk)

A potential contract advertised by TfL for someone to help run the Queen’s Platinum Jubilee will be paid for by the taxpayer.

Central government will stump up the cost of the potential contract, valued at £60m in one advert, for “events of national importance” including the Queen’s Platinum Jubilee in June 2022.

According to a “market engagement exercise”, the ten-year contract would involve “support with the delivery of expected and unexpected events,” of national importance in the capital, such as the Jubilee.

“The scale and timescales of these events will vary throughout the contract term and many will be broadcast live on national and global television news channels,” it states.

The company would need to help run other events “that will be disclosed when appropriate”, alongside the government, City Hall and the Royal Household.

When asked by the News where the money would come from, TfL said it was running the consultation on behalf of City Hall.

The authority has recently negotiated a funding agreement with the government, without which it said it would have had to declare that it could not balance its budgets.

“Transport for London is managing the procurement process for a 10 year contract, funded by the Department for Culture, Media and Sport, to support the delivery of planned and unforeseen large-scale events of national importance in the capital, including HM the Queen’s Platinum Jubilee in 2022,” a Mayoral spokesperson said in response to questions from the News.

Event management companies submitting their interest in the contract will be required to sign non-disclosure agreements over the “major ceremonial events.”

City Hall is hoping to appoint a supplier by June next year, but formal procurement has not yet begun.

The Platinum Jubilee will mark her Majesty’s 70th anniversary on the throne, the longest of any British monarch.

The government last week announced a four-day bank holiday to mark the occasion, by moving the May Bank Holiday weekend to June, alongside a “once in a generation” celebration.