TfL has proposed axing the route but it has faced fierce opposition from residents, ward councillors and Southwark Council 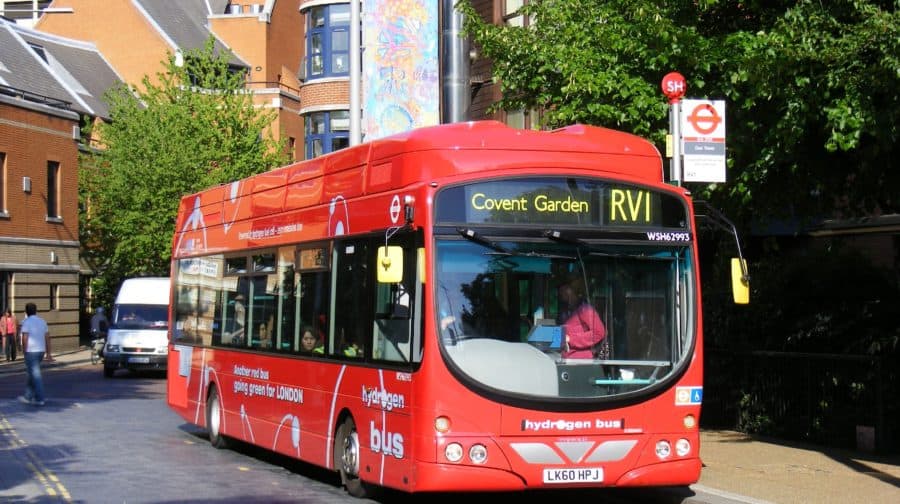 A protest has been called to save the RV1 bus route, which TfL has proposed axing in its review of central London bus services.

The march, to take place on Saturday, has been called by Living Bankside, a residents’ group.

TfL has argued that the RV1, which connects some of the borough’s tourist hotspots including the Globe, South Bank and Borough Market, isn’t value for money amid falling passenger numbers.

However, residents, ward councillors and Southwark Council have condemned the proposed cut, arguing the data used to support withdrawing the service is faulty, as it was collected while the service was on a prestamosexpressonline.com. “We believe Transport for London’s proposal is short sighted and that the removal of the RV1 Bus Service will cause a greater void in the Public Transport Network in the future,” said Living Bankside’s executive chair, Amir Eden.

“Living Bankside appreciates that Transport for London has some difficult decisions to make due to the problems with its finances.

“We appreciate the need for Transport For London to make efficiency savings, however we feel the removal of the RV1 bus route is not an efficiency saving but a proposal without proper rationale.”

The route is used by older residents to get to hospitals and as a ‘culture bus’, to get to and from world-class cultural institutions in the borough, he added.

The march will meet at Bernie Spain, South Gardens at 1pm before marching along Stamford Street, Southwark Street, up Borough High Street, along Tooley Street and to Potters Fields Park.