It is part of a bid to upgrade Surrey Quays station 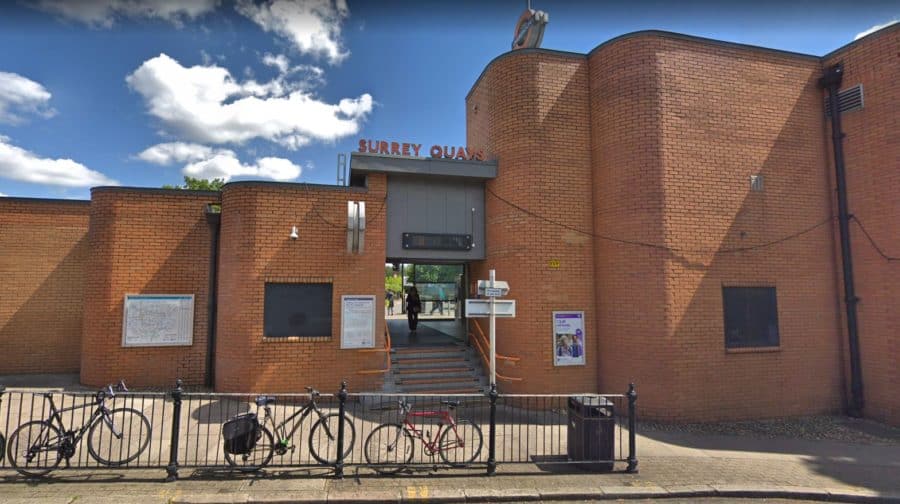 As the News went to press, transport authorities were seeking permission for a compulsory purchase order of land on Lower Road.

The move would mean the loss of a current car-parking space for Wandle Housing tenants currently living near the station.

But bosses say they need the plot to build a new ticket hall in the station.

“The scheme provides a new ticket hall connecting to a passenger overbridge, which provides stair and lift platform access,” states a report presented to the TfL board on Wednesday.

“The installation of this new structure necessitates the acquisition of the Property.” TfL is currently in talks with Wandle to see if the land can be purchased without using compulsory purchase powers, and the car-parking space may be relocated elsewhere.

The station upgrade is part of a project to promote new homes along the East London Line.

Alongside the station upgrade, Surrey Quays will see more trains, up to twenty an hour, in service to help ease congestion.

In total the upgrades are expected to cost around £90m, with around £80m coming from the Government’s Housing Infrastructure Fund.

It is hoped that the funding will unlock around 14,000 new homes along the route.