‘TfL, where are our trees?’ Elephant and Castle’s Guerilla Gardener demands

Guerilla Gardener slams TfL for reneging on promises to plant 60 new trees. Over a year later and residents are disappointed 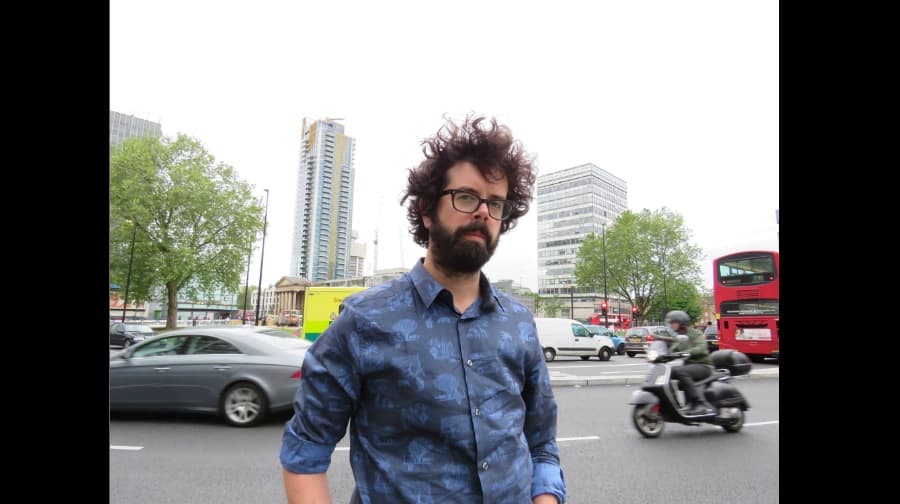 The Elephant and Castle’s Guerrilla Gardener has slammed TfL for breaking promises to plant 60 trees at ‘The Bend’s’ new piazza.

E&C residents were told by TfL during public consultations that an ‘Elephant Orchard’ of 60 fruit trees would be dotted around the pedestrian peninsula, and by the junctions with Newington Causeway and St George’s Road.

Richard Reynolds, who leads community gardening projects under the Guerrilla Gardener moniker, believes residents of the “grim” new junction have been misled.

“You can still see on the TfL website it says there will be apple, quince and plum trees, and instead you can see they have felled two London Plane trees and Lime Trees.

“There are now ten, not 60, and half of them aren’t rooted, they are in wooden boxes, so you can imagine they will only be temporary.

“The consultation also promised raised beds of lavender, thyme and rosemary in the central piazza. Instead you can see they have just put loads of turf down. Most of the plants they have put down aren’t plants that aren’t in flower through most of the year, and will be invisible.

“I can’t imagine they would want to dig up all this expensive turf they have just put down to plant the extra trees.”

Elephant and Castle ‘Orchard’ plan promised some 100 trees and bushes

A ‘Consultations’ section of the TfL website, last updated in March 2015, shows pictures of the original plans, reads: “Elephant Square could have up to 100 new trees and shrubs, and over 1,000 square metres of new soft planting including new green roofs on pavilion structures.

“We’re interested in finding species which are particular and peculiar to the Elephant, in combinations that you wouldn’t find anywhere else but the Elephant.”

Richard, who is also chair of the Perronet House Tenants and Residents’ Association, said: “This was all part of their public consultation, and absolutely no one objected to these ideas, so why have they changed their minds?

So many local politicians know air pollution is a terrible problem in London, and particularly in Elephant and Castle. Something like planting trees would actually really help.”

The News contacted TfL for a comment, who insisted there are 30 trees in the wider area.

Southwark NewsNews‘TfL, where are our trees?’ Elephant and Castle’s Guerilla Gardener demands