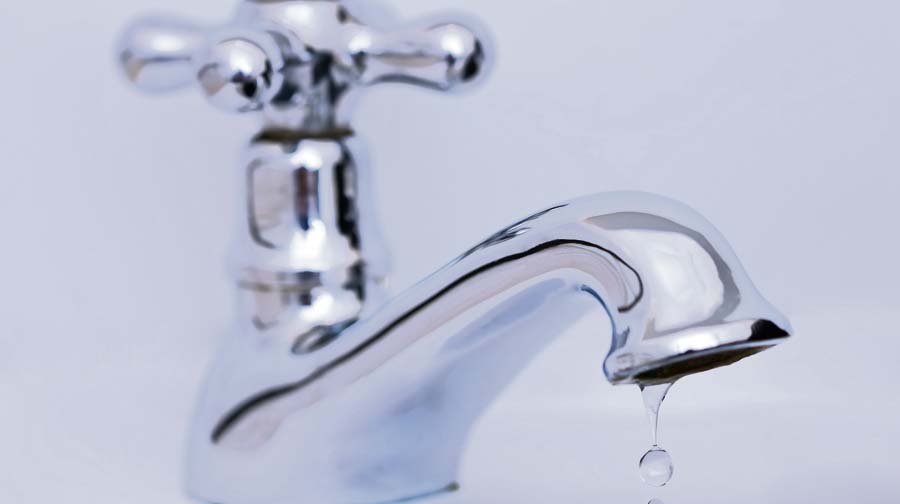 Thames Water will start a major upgrade in Forest Hill and Dulwich next month as it replaces 131 metres of pipes in an area beset by burst mains and leaks.

The company says the new plastic pipes will fix long-term problems with leaks on London Road.

Work will start on February 16, and  is scheduled to last for around eight weeks. It is expected to cause traffic disruption.

Anyone eager to find out more can see plans in person at a drop-in session tonight (Tuesday, January 29) from 5pm until 8pm at Horniman Primary School, Horniman Drive, Forest Hill, London, SE23 3BP.

Thames Water’s Miles Evans said: “There have been a number of leaks and bursts along London Road in recent years which have had a real impact on people in the area.

“Replacing the pipes will provide a long-term solution but it will mean some disruption on the roads.

“Letters will be sent to residents informing them of our work but we want to give people the chance to see the plans for themselves and answer any questions they may have.”