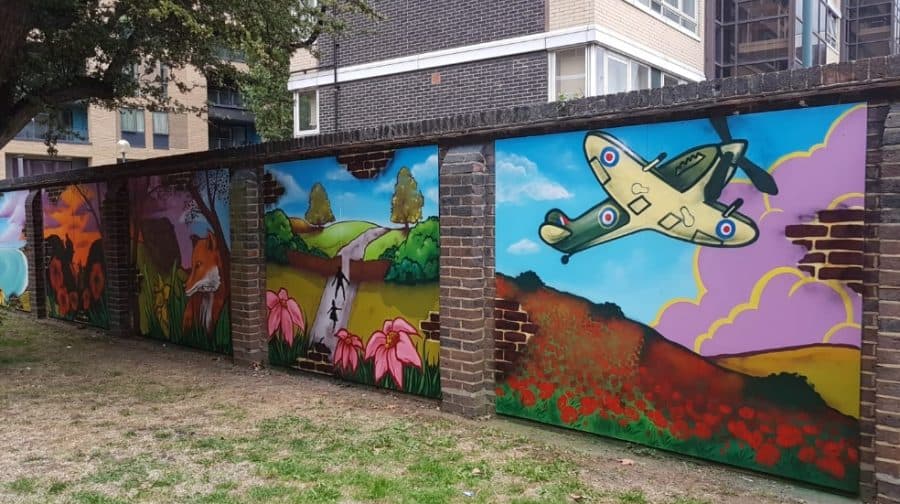 A ‘thank you’ poppy auction is to be held this month ahead of the WW1 centenary, to commemorate the Southwark soldiers who did not return from the war.

The event, run by the volunteer group Avondale Community Events, will feature sales of poppy brooches, mosaics and other WW1 themed artwork.

The auction is the final stage of the year-long project run by the volunteer group, who have also done an array of crafts around the theme ‘thank you’, as well as workshops about the war.

Explaining the theme, the group’s secretary, Lee-Ann Clayton, said: “There were 344 – we are using the number 345 to include the unknown – Southwark soldiers who did not return from the war.

“Their names are commemorated on the stone wall of the screen behind the high altar in Southwark Cathedral.

“There are no words big enough to say thank you to those who sacrificed everything but, saying something is far better than saying nothing at all.”

The memorial in Southwark Cathedral, unveiled in 1922, lists the 344 names of all those who lost their lives in the Great War from the old borough of Southwark, specifically those from the parish of St. Saviour’s.

As part of the series of events, the group has also painted a large mural on the Avondale Square Estate, which depicts a plane going over a field of poppies, in partnership with a local graffiti artist.

The auction runs from 7pm on Thursday October 25th at the Avondale Community Centre.

All the money raised from the auction will go towards the Royal British Legion and the Chelsea Pensioners.