April Jackson lived in Jamaica, France and New York before settling in Bermondsey 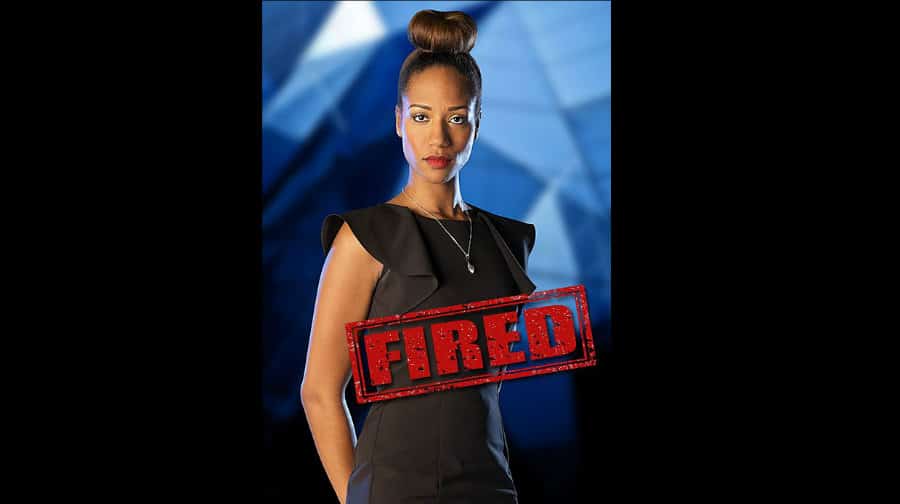 April Jackson was fired from the Apprentice

A former beauty queen who lives on Tower Bridge Road told the News that her recent experience as a contestant on BBC One hit show  The Apprentice was “completely different” to what she expected.

April Jackson, 26, was voted off the show last week and found her time on the show intense.

The 2008 Miss Jamaica winner said: “You live in the house, there’s a lot of time spent filming, you don’t know what day of the week it is, there’s no TV, you have no access to news, you don’t have your own phone. It’s so odd.”

She said that there was a lot less mentoring than expected on the show, which was a disappointment given her admiration for Sir Alan Sugar.

She said: “I loved the show before, which is part of the reason I entered. I wanted to be a part of it, I admired Alan Sugar for his achievements and I think before going on you think it’ll be more on the mentoring side.

“We don’t do brunch with Alan Sugar. We don’t sit down and chill – it isn’t what I expected it to be. Everything looks amazing on television, when you’re in it, it’s completely different.”

She concluded that the show “hasn’t done anything for me.”

April, who has lived in Jamaica, France and New York, before settling in Bermondsey, has turned her attention from reality TV to retail, with the opening of a boutique-cum-restaurant in Brixton earlier this month.

She said: “It’s the hardest thing I’ve ever done in my entire life. The property was originally an office space and we’ve gutted it. It’s been a steep learning curve.”

A boutique by day and restaurant by night, Three Little Birds in Coldharbour Lane will be a celebration of all things Jamaican.

She said: “I had a pop-up shop in Brixton last year where I sold everything Jamaican that was legal: coffee, rum, fashion from Jamaican designers, and it’s really an expansion on that. Everything I do tends to be Jamaica focused.

“There’ll be no laminated menus here. If you’re a regular you’ll always have something to look forward to.”