The Bermondsey resident making therapy available to all 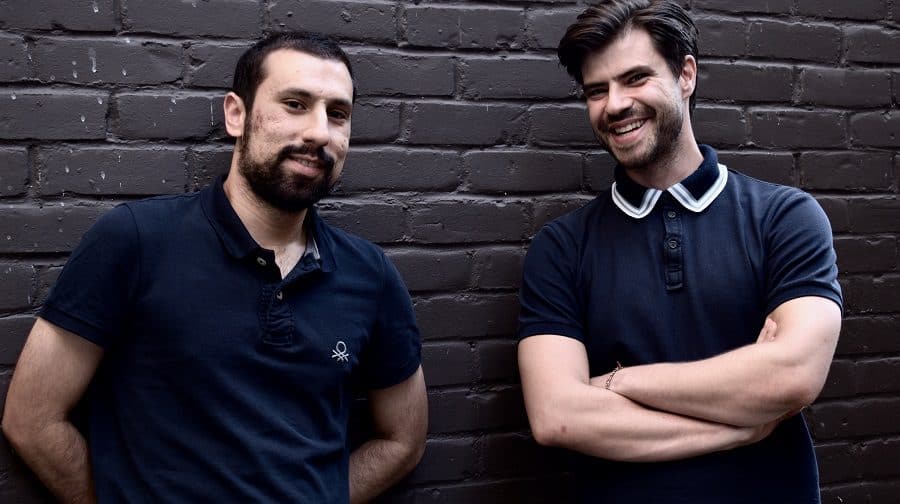 A Bermondsey resident is intent on making therapy an accessible option for all who might need it, writes Jessie Kolvin.

Mark Tsirekas launched Timewith in 2017, to make the benefits of therapy more well-known and to connect people with local sources of support in a quick and easy way.

The company has just launched an initiative called 1000 Hours for 1000 People, which enables 1,000 people across the UK to try their first therapy session for free.

Timewith will cover the cost of the sessions, removing the financial barrier for people in need of help.

Mr. Tsirekas explains that he founded Timewith to “break down the barriers” associated with therapy, including confusion about what it actually is, what its benefits are, and anxieties about what commitment it might entail..

1000 Hours for 1000 People is intended to ease those fears: users fill in a detailed questionnaire about their needs so they can be linked with an appropriate therapist, and are obliged to make no commitment after the session.

Mr. Tsirekas said this was his company’s way of “giving back to the people”.

“The point of Timewith is to help people understand how therapy can benefit their lives and if we have to be out of pocket to do that, then we will.”

The company will assess the success of the initiative once it is over, but are already hoping to follow up 1,000 hours with 10,000 hours, sponsoring 10,000 people’s first therapy sessions.

Mr. Tsirekas calls Timewith a “national but very local-based company”. Its services are available across the country, meaning people can find help within their own communities.

Mr. Tsirekas’ local community is Southwark, of which he is “very fond”. Born in Greece, one of his earliest memories is visiting Shakespeare’s Globe.

He moved to England seven years ago and ever since, apart from a stint in Canary Wharf, has called Southwark home.

Timewith is partnered with twenty therapists in Southwark, which especially in the north of the borough has a concentration of mental health services – Relate is based in London Bridge and there are five therapy offices in Tooley Street alone.

Mr. Tsirekas credits that multitude of services with the strong take up of its services that Timewith has experienced in Southwark.

And he is hopeful about what that means for people in Southwark, and anyone across the country who discovers therapy through Timewith.

“A company is about touching people’s lives.

“And, at Timewith, we believe therapy saves lives.”

To learn more about Timewith and its services, click here.