The Cut: Major Southwark road could be closed to through traffic under new plans 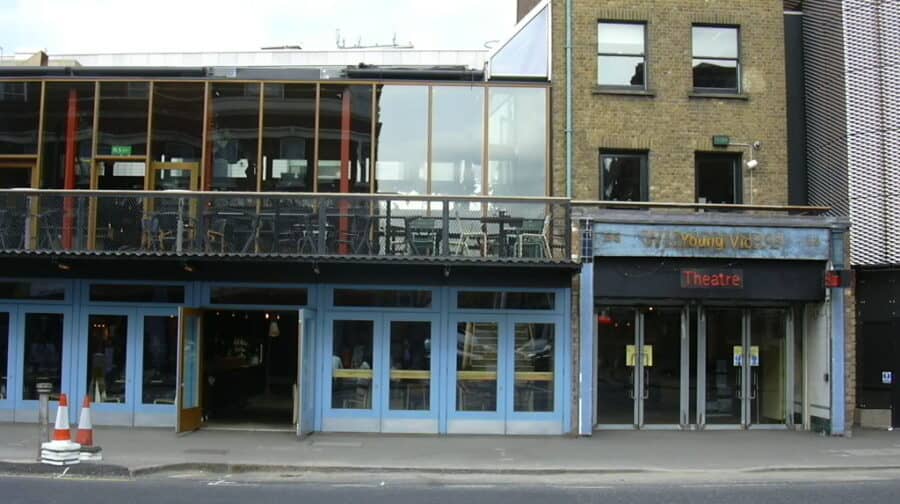 Image: Young Vic, from where the road closure would start

A major Southwark road may be closed to through motor traffic under plans recently unveiled by the council.

The move would see cars banned on The Cut between Hatfields and Short Street at any time of the day.

The stretch of central road affected is between the Young Vic theatre and the Tas restaurant.

The scheme is being led by Lambeth Council and TfL, as The Cut marks the boundary between the two boroughs.

It is part of an overarching plan to create “low-traffic corridors” in central London, spearheaded by TfL.

“In order to ensure that the recovery from COVID-19 is achieved without excessive use of motor vehicles TfL have created a central London Plan to create low traffic corridors,” states the report.

“TfL and Lambeth have identified the need for significant improvements to active travel along The Cut.”

Officials say they will assess the impact of the 24-hour closure of the road section, and if needed, will move instead to a timed closure.

The change is expected to be signed off by Southwark’s transport chief, Cllr Richard Livingstone, at the beginning of next month.

Part of The Cut had previously been closed to traffic from January because of damage caused by a burst water main on Blackfriars Road.

It was reopened in mid-July.

Southwark NewsNewsThe Cut: Major Southwark road could be closed to through traffic under new plans