The Devil Goes Solo For One Night Only

As exciting and new as it is sentimental and moving 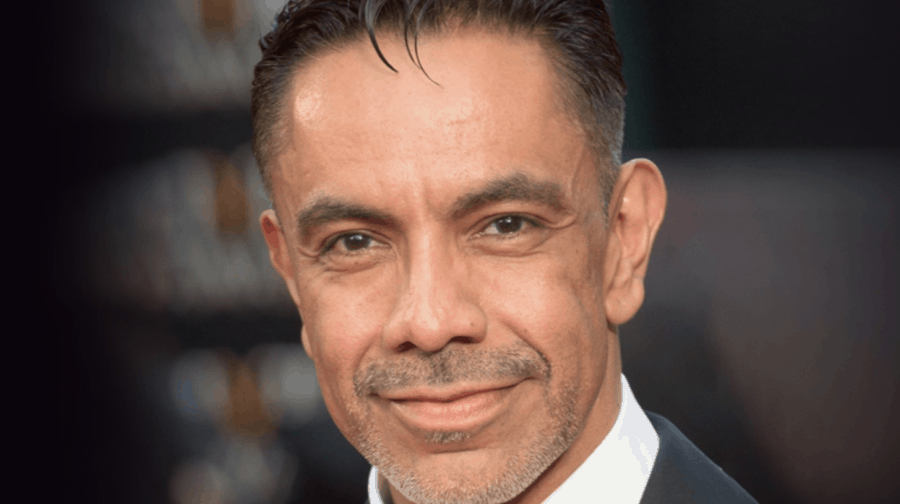 Celebrating his recent record third Olivier Award win for ‘& Juliet’, West End star David Bedella is to give his first solo concert since 2006.

‘An Evening with David Bedella’ will be an intimate affair, streamed live from Crazy Coqs in the heart of the West End, at 7pm on Saturday 9 January.

David will be reunited with Steve Clark, his Music Director from ‘David Bedella And Friends’ which took the London Cabaret Society’s Best Long Running Cabaret Award in 2015.

This promises to be an evening of complete entertainment, as exciting and new as it is sentimental and moving.

David won his first Olivier in 2006 as the Devil in ‘Jerry Springer the Opera’ and a second in 2016 for ‘In The Heights’. His other starring roles include Frank N Furter in ‘The Rocky Horror Show’, and Sweeney in ‘Sweeney Todd’,  Hedwig in ‘Hedwig and the Angry Inch’ and Roger De Bris in Mel Brooks’ ‘The Producers’.

After lockdown he will return to his Olivier Award-winning role as Lance in the original musical ‘& Juliet’, based on the story of Romeo & Juliet at the Shaftesbury Theatre.

HOW TO BOOK THE LIVE STREAM

Southwark NewsNewsThe Devil Goes Solo For One Night Only