The Divine Miss M in Vauxhall

The show also features highlights from famous Midler comedy routines, and an outrageous three-minute puppet version of her cult-hit tear-jerker movie, ‘Beaches’. What could be more divine? 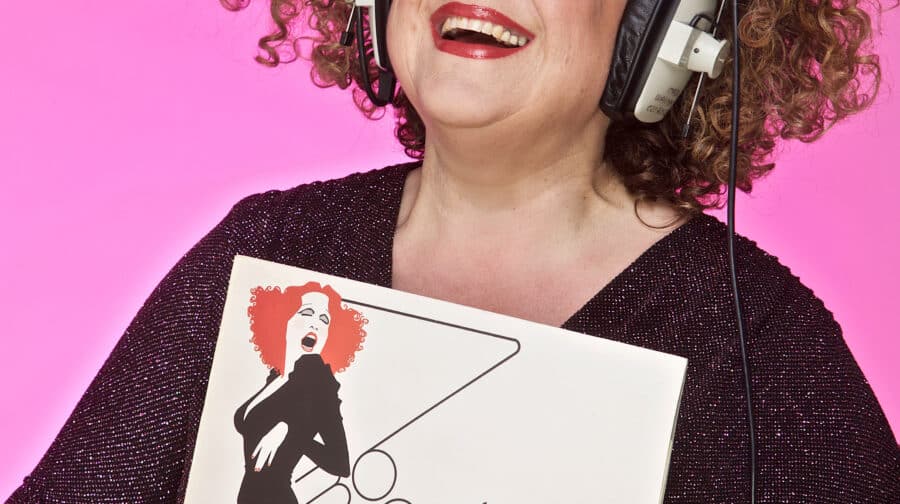 ‘Bette Midler and Me’, which opens at The Garden Theatre at The Eagle (now with outdoor heating), 349 Kennington Lane London SE11 5QY (nearest tube/train: Vauxhall) from Tuesday 3 November, explores how Bette Midler inspired Sue to don seven-inch platform shoes, and become a musical diva herself!

All of Bette’s biggest hits are in the show, including ‘From a Distance’ ‘The Rose’, ‘Boogie Woogie Bugle Boy’,  ‘I’m A Woman’, ‘Chapel of Love’, ‘The Glory of Love’, ‘I Think it’s Gonna Rain Today’, ‘Everything’s Coming Up Roses’ and ‘Wind Beneath My Wings’.

The show also features highlights from famous Midler comedy routines, and an outrageous three-minute puppet version of her cult-hit tear-jerker movie, ‘Beaches’. What could be more divine?

In a successful career, Sue’s many West End starring roles include Madame Morrible in ‘Wicked’, Golde in ‘Fiddler on the Roof’, Mama Morton in ‘Chicago’, Madame Thenardier in ‘Les Miserables’ Emma Goldman  in ‘Assassins’ and, most recently, Grandma Gellman in ‘Caroline or Change’. She also appeared at the National Theatre as Eunice in ‘Streetcar Named Desire’ alongside Glenn Close, at the Gielgud Theatre as Louise in ‘Private Lives’ with Toby Stephens, and at the Novello Theatre as Dimitra in ‘Onassis’ opposite Robert Lindsay. As well as her work as an actress, Sue regularly performs as a jazz and cabaret singer.

Sue is supported by actress and singer Jessie May.

The arrangements for the show are by Tony Award winning  musical director Sarah Travis  (‘Sweeney Todd’, 2006). She has musical directed West End and regional productions including: ‘Mack and Mabel’, ‘The Gondoliers’,  ‘Sunset Boulevard’ and ‘Legally Blonde’, as well as Craig Revel Horwood’s productions of ‘Chess’, ‘Fiddler on the Roof’ and ‘Sister Act’ .

Chris Burgess (writer) has written many plays, musicals and shows – many about or featuring ‘divas’ including ‘Sophie Tucker’s One Night Stand’ (New End), ‘Faith Brown & Her Boys in the Buff ‘(The Pleasance), and a national tour of ‘Lunch with Marlene and Noel’ starring Kate O’Mara as Dietrich.