THE FABULIST FOX SISTER RETURNS FOR A LIVE STREAM

This silly, scathing and sardonic one-person musical show gives you all the magic of live theatre but with shorter travel times and toilet queues. 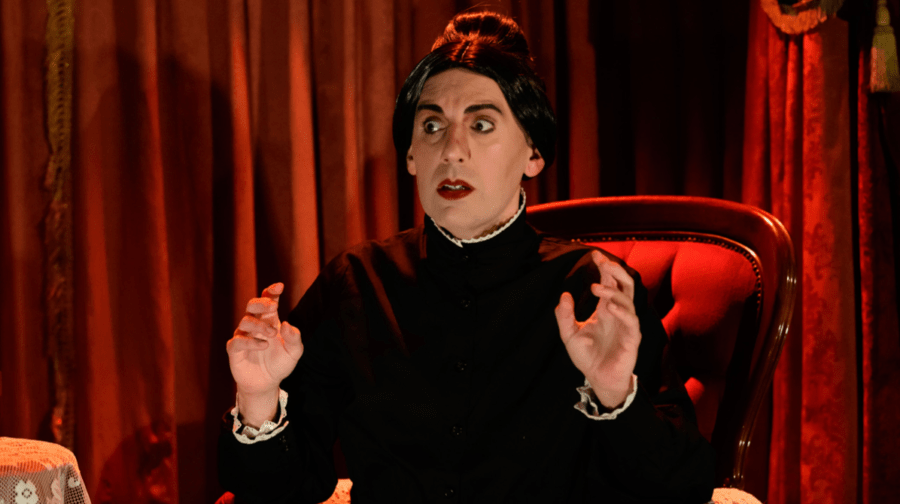 ‘THE FABULIST FOX SISTER’ stars Michael Conley as Kate Fox, the woman who accidentally started a religion when she pretended to talk to spirits in 1848 upstate New York. Loosely inspired by a loosely true story, ‘THE FABULIST FOX SISTER’ is a silly, scathing and sardonic one-person musical inspired by our own era of approximate truth. This production has been conceived entirely for streaming.

Directed by Adam Lenson with music by Luke Bateman and book and lyrics by Michael Conley and produced by ALP Musicals, ‘THE FABULIST FOX SISTER’ gives you all the magic of live theatre but with shorter travel times and toilet queues. 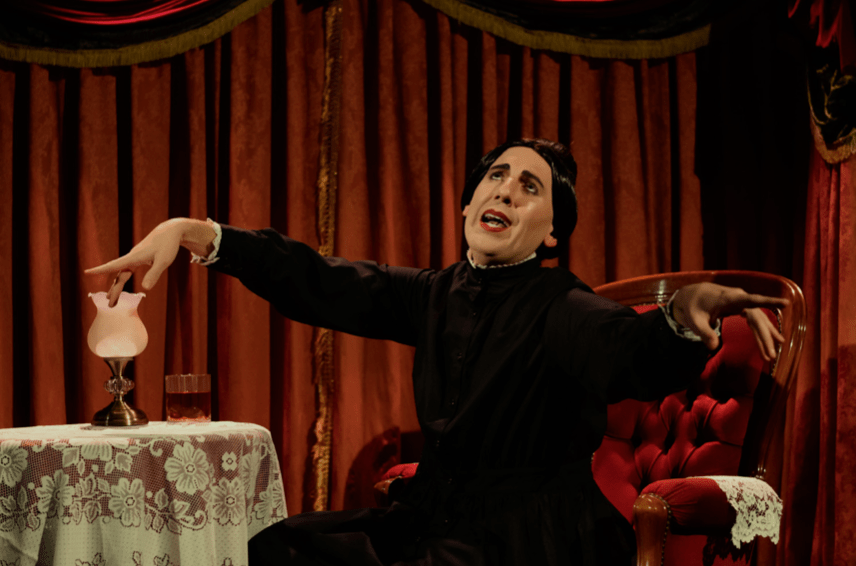 Adam Lenson said “We were thrilled with the response to ‘THE FABULIST FOX SISTER’. I am so proud of this hilarious and subversive new musical and I’m glad to be able to give audiences three chances to watch it live from their homes. We are also extremely grateful to Southwark Playhouse for working with us and can’t wait for audiences to join us for that in January.

Michael Conley said: “The feedback from the first three shows was overwhelming and I can only hope those who missed it but wanted to see it see it and those who wanted to see it again see it again. Having a show I’ve written at Southwark Playhouse is thrill enough but having a show I’ve written and I’m actually in at Southwark Playhouse is a dream come true.”