But we have included them all the same 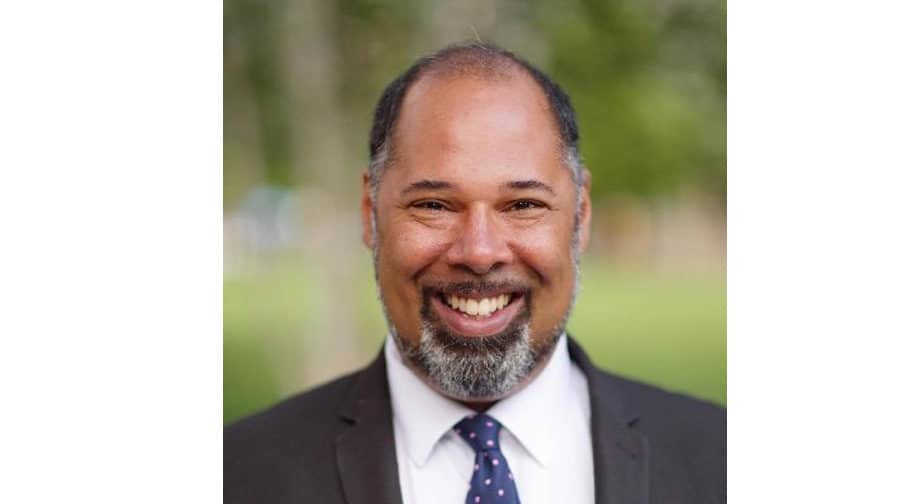 We posed the same five questions on housing, crime, environment, transport and the economy, to ensure that you can see in a balanced way where each candidate stands on these key issues unfortunately the following candidates did not respond to requests for interview. Below are some of their key campaign pledges…

He added that he would scrap the ultra-low emission zone, press on with plans to build the Silvertown Tunnel but get rid of HS2 and introduce measures to support black cabs, among other pledges.

YouTuber Niko Omilana, who one recent poll predicted would get 5% of the vote, has put out a varied manifesto.

Under his regime “Boris Johnson will be forced to shush,” a second London Eye would be built, “all racists will have their teeth removed” and the Thames would be frozen so people could skate across the river while Hammersmith Bridge is being repaired, among other campaign pledges.

Omilana also promised that video assistant referees (VAR) would be banned from the Premier League, along with Manchester United owners the Glazers.

Fosh, another YouTuber, said as Mayor he would introduce fast and slow walking sections on pavements, carpet the M25 “to make it the smoothest motorway in the world”, put a seed in every cigarette butt in London, replace the Thames with sparkling water and launch “an inter-borough sports day” for the capital. 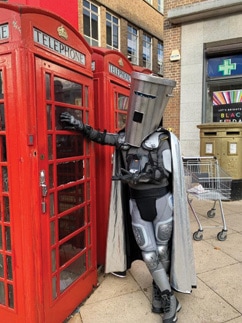 Count Binface, who has previously run in General Elections against Boris Johnson and Theres May, said he would rename London Bridge after Fleabag star Phoebe Waller-Bridge.

He added that he would rename Hammersmith Bridge after former Chelsea and England footballer Wayne Bridge.

Other pledges include banning shops from selling croissants for more than £1, putting in place free parking between Vine Street and The Strand for electric vehicles, in a nod to Monopoly, allowing HS2 protestors to build their tunnel at Euston to Birmingham, and then to Manchester – ironically completing the project.

Count Binface added that he would put Sir David Attenborough (or a statue of him) on the Fourth Plinth at Trafalgar Square, ban speaker phones on public transport and get “London to join the EU.”

He added that he would establish a commission on decriminalising cannabis and make sure the people on the commission had access to snacks.

On Thursday May 6 you will be voting for the next Mayor of London and an assembly member to represent you at a local level.

This election, which was postponed for a year because of the pandemic, has seen more mayoral candidates than ever before. Twenty have stood, including the current Mayor Sadiq Khan.

Voters will be given a pink ballot paper on May 6 with the option of selecting two of their preferred candidates.

Different to General Elections, the London Mayor election uses a proportional representation voting system called the supplementary vote. This involves putting an X in column A for your first choice and an X in column B for your second.

This does not reduce the chances of your first choice being successful, but rather ensures all votes matter as they are counted.

We posed the same five questions on housing, crime, environment, transport and the economy, to ensure that you can see in a balanced way where each candidate stands on these key issues.

Here are the answers on: