The Gilbert & Sullivan Express Will Soon Be Arriving at Pleasance Theatre

Get ready to be swept away in this Topsy-turvy world - from Penzance to Titipu, from Venice to the Tower of London, from Portsmouth to Fairyland 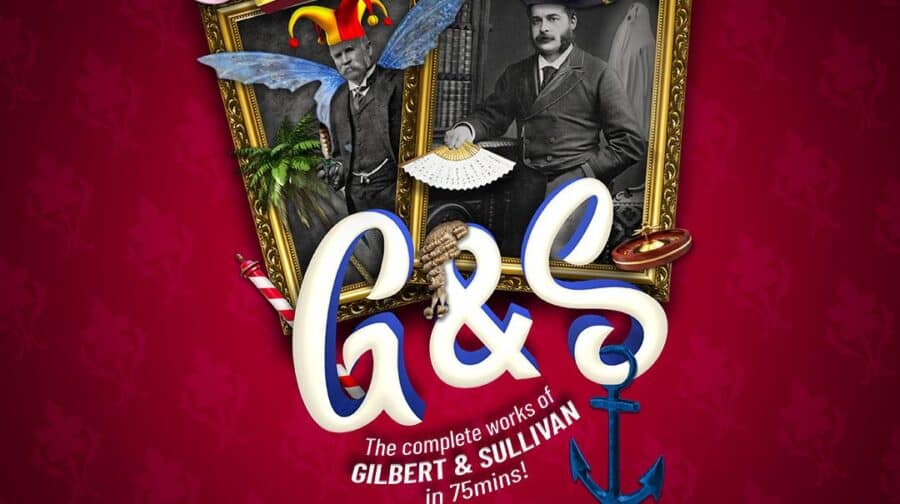 All aboard The G&S Express for the very model of a modern major mash up as award-winning Charles Court Opera, “The masters of G&S in small spaces,” take on the – probably ill advised – challenge of performing the complete works of Gilbert & Sullivan – in just 75 minutes!

Get ready to be swept away in this Topsy-turvy world – from Penzance to Titipu, from Venice to the Tower of London, from Portsmouth to Fairyland, as Charles Court Opera stumbles through the entire G&S canon in what promises to be a highly inventive, witty performance.  There’ll be plenty of favourite songs from the operas, including ‘The Pirates of Penzance’, ‘The Mikado’ and ‘H.M.S. Pinafore’, as well as from those less performed, such as ‘The Sorcerer,’ ‘Princess Ida’ and ‘Utopia Ltd’.

CCO’s Artistic Director, John Savournin, said “Inspired by the Reduced Shakespeare Company, ‘Express G&S’ aims to appeal to not only Gilbert and Sullivan fans, but also to introduce their work to a new and wider audience, while having an absolute ball along the way.  The Pleasance has reimagined their auditorium into a fantastic, atmospheric (and socially distanced) space, and we’re thrilled to be part of their re-opening”.

Devised by John Savournin and David Eaton, this brave but foolish endeavour will get its London premiere at the newly configured, socially distanced Pleasance Theatre, N1, from Tuesday 17 – Sunday 22 November, as part of Pleasance’s re-opening season.