The iconic Scottish duo voted for the entertainer to win a Southwark blue plaque, a scheme by the News, Southwark Council and the Southwark Heritage Association 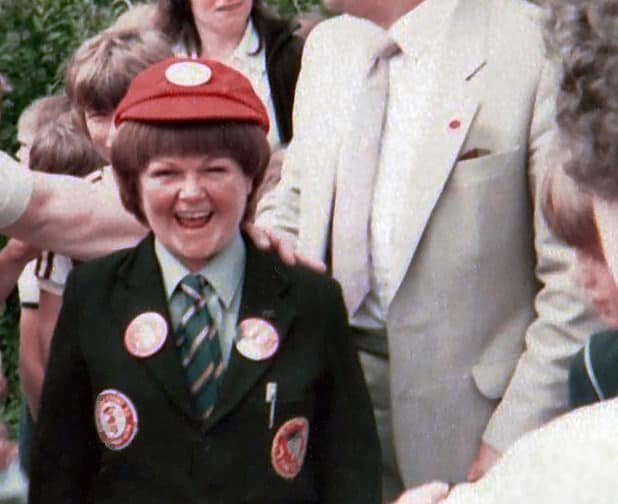 The iconic Scottish comedy duo, the Krankies, have voiced their support for Max Bygraves to be given a Southwark blue plaque.

The couple, Ian and Janette Tough, voted for Bermondsey boy Max to receive the honour, labelling him one of Britain’s greatest ever variety performers.

Ian told the News: “He was in his day, at the peak, Britain’s equivalent to Danny Kaye. He really was one of Britain’s greatest-ever entertainers.

“There’s only a few who could sing, dance and run a quiz show at the same time.”

The performer is among those shortlisted for the plaque, alongside actor Claude Rains, Victoria Cross honoured Corporal Bates and jazz drummer Bobby Worth.

Voting closes in the scheme run jointly between the News, Southwark Council and the Southwark Heritage Association on Thursday February 28 at 5pm.