THE LAKANAL FIRE – 10 YEARS ON: Lost to the inferno Catherine Hickman

A fashion designer, Catherine had created her own fashion label, Moi Et Cat, and had created several looks for Bjork in her glittering career 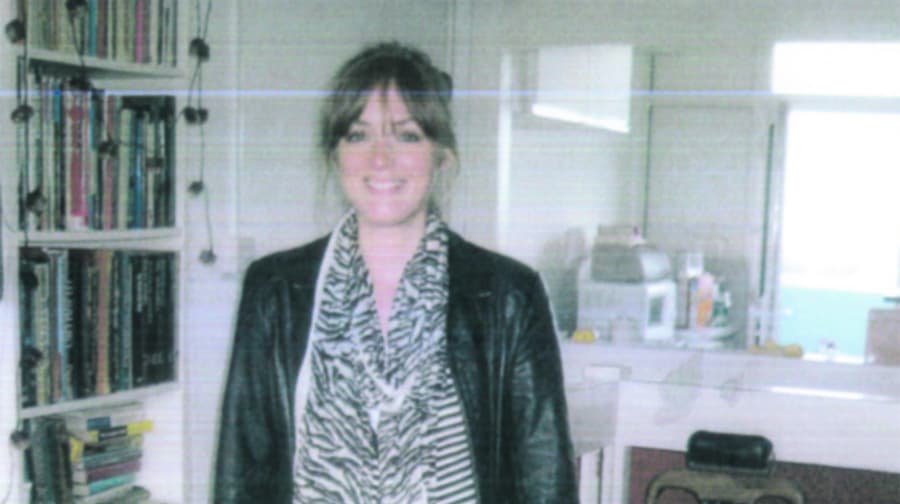 At the inquest, Catherine Hickman’s grieving boyfriend, a hair stylist who had been in New York at the outbreak of the blaze, told of how he woke up every night screaming and crying after her death.

The couple had been together for six years.

It also emerged her family had not been told until five days after the fire that her body had been found.

Her father, Pip, who was too heartbroken to relive the terrible events, declined to attend the inquest in person.

A fashion designer, Catherine had created her own fashion label, Moi Et Cat, and had created several looks for Bjork in her glittering career.

She died after speaking to an operator for almost an hour, before losing consciousness during the 999 call.

She called 999 at 4.21pm, telling emergency services there were flames coming out of the window and smoke coming from the flat. Later, the emergency operator at the other end of the line heard her screaming as burning debris fell from the ceiling.

After forty minutes she stopped talking and the operator could no longer hear her breathing.