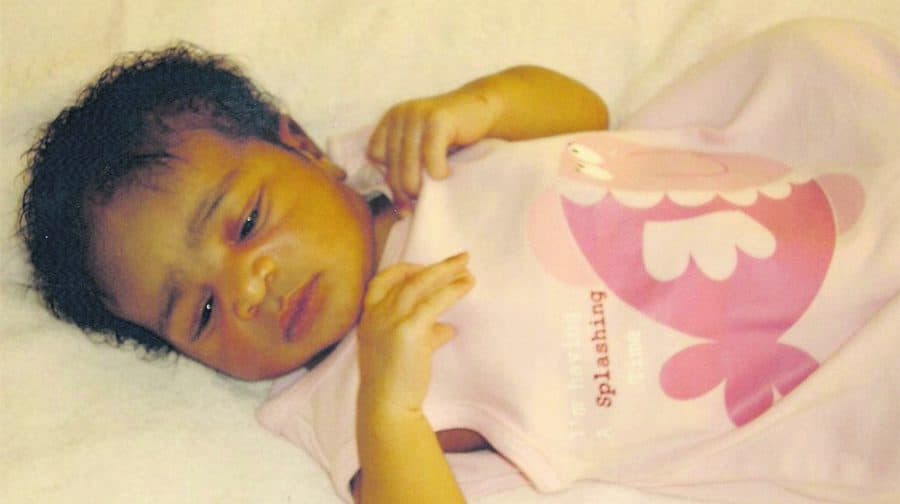 Helen Udoaka took her 20-day-old baby Michelle into Dayana Francisquini’s flat to escape the heavy smoke coming into her home.

The baby’s father, Mbet Udoaka, whom she had met in Nigeria in 2003, when they were both studying at university in Lagos, raced home as soon as she called him.

Between 4.24pm and 5.30pm he spoke to his wife more than eleven times until the line finally went quiet.

The last words she said to him on the phone were that ‘the smoke is too much’ and that their daughter was going to heaven.

He later saw his three-week-old child, whom he described as a ‘lovely, happy baby’, carried out of the burning building and travelled with her to King’s College Hospital.

Not knowing his wife’s fate, he was told to go to St Thomas’ Hospital where there was no sign of Helen. She was later found dead in Lewisham Hospital. Helen and Dayana and their children had been just yards away from a balcony where firefighters rescued two young girls.  The crews were unable to go back because their oxygen levels were running dangerously low. Tragically, none of them knew the balconies opened onto escape routes. Mbet Udoaka, husband of Helen and father of Michelle

After the inquest, Mr Mbet said: “If I was allowed to go upstairs, maybe I would have been able to rescue them myself… when I got to Lakanal House, the eleventh floor wasn’t on fire – that means, if they had gone upstairs straightaway, they would have rescued these people.”