‘The most expensive council homes ever’ to be sold in Borough 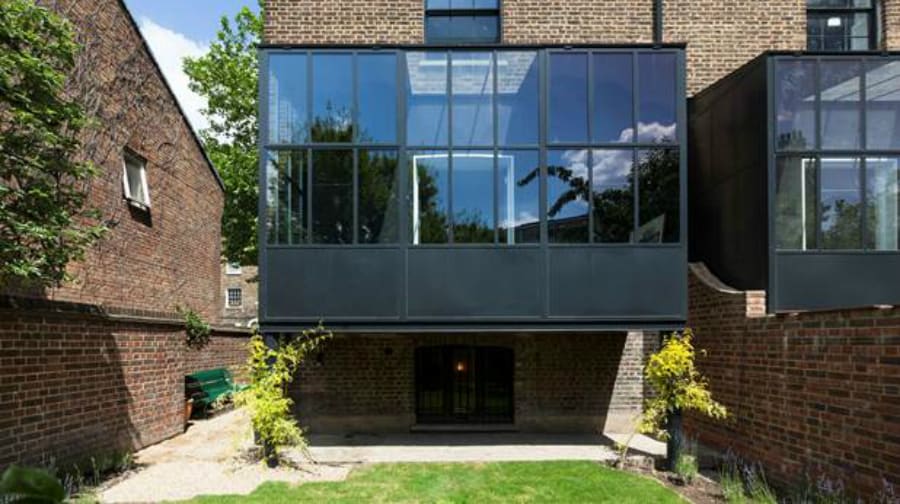 Two houses in Borough are being dubbed the country’s “most expensive council homes ever” as they look set to be sold for more than £3million each.

When the neighbouring Park Street properties were bought as a pair for £2.96m two years ago they were not much more than derelict shells.

Following extensive refurbishment, however, the first of the flashy buildings has been put up for sale with an asking price of £3.35m.

Built in 1830, the four-bedroom townhouse is described as “brave and playful” by agents Domus Nova, who promise that “this Georgian house will engage with every sense.”

The Grade II-listed building also boasts a newly-built conservatory and a “winter garden” replacing the original balcony, and is within walking distance of Borough Market and the Shard.

The property listing has already been viewed over 1,500 times online.

The neighbouring property is also expected to be put up for sale soon for a similar price. If both homes are sold at asking value, investors will have more than doubled their money on the property flip.

Southwark Council defended their decision to sell the homes in 2013 as it would allow for the construction of new council homes in the area. Housing activists temporarily occupied one of the properties in protest at the decision.