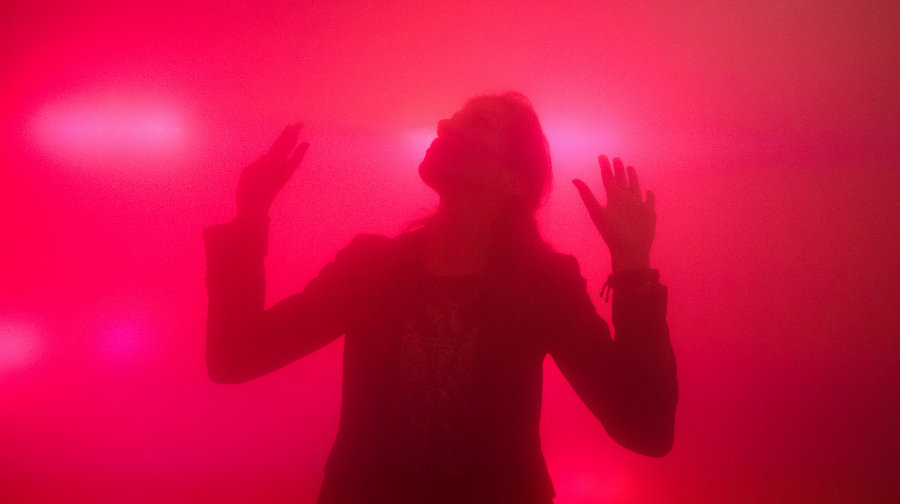 How do you like your martini? Shaken, stirred… or in vapour form? An unusual new pop-up bar opening in Borough Market next week will boast a ‘walk-in cloud’ experience, giving cocktail connoisseurs the chance to absorb their drinks straight into their bloodstream.

A special room will be pumped full of flavoured, alcoholic vapour, which can be breathed in through the lungs and imbibed through the eyeballs. An hour-long session roughly equates to one large cocktail – although you can bring in another cocktail in its more traditional liquid form if you want to double up.

This bizarre way to booze will take place in the atmospheric confines of the site of an ancient monastery, a gothic setting that has inspired many of the drinks on the menu. Sam Bompas, co-founder of the Alcoholic Architecture project along with Harry Parr, told the News: “We have secured a human skull which drinks will be served in, and are also investigating claims that the venue is haunted. We’re actually going to meet with a medium to see whether the men’s bathroom is really inhabited by a ghost.

“We also believe we are one of the only venues serving purely monastic drinks – drinks created by monks – such as Chartreuse, Benedictine, Trappist beer and even the notorious Buckfast.” He added that it was especially satisfying to set up in Borough Market, which inspired his love affair with food and drink.

He said: “The reason I quit my old job was because of the market. I worked in the city in finance but quit to pursue my true passion. “I actually tried to work at Borough Market before but we failed. Now, eight years later, we’re here realising our dream.” Sam, who was born and raised in Southwark, hopes that residents and visitors to the borough will share his excitement at the upcoming project. He said: “This is the end result of years of work and research. It should be really fun – I think it’s going to be really rather wonderful.”

The project will take place from July 30 until sometime in January in Cathedral Street. The experience costs between £10 and £12.50, depending on the time of day.