‘The readiness is all’: Shakespeare’s Globe to reopen from May 19

A Midsummer Night's Dream, Romeo and Juliet and Twelfth Night will all run over the summer 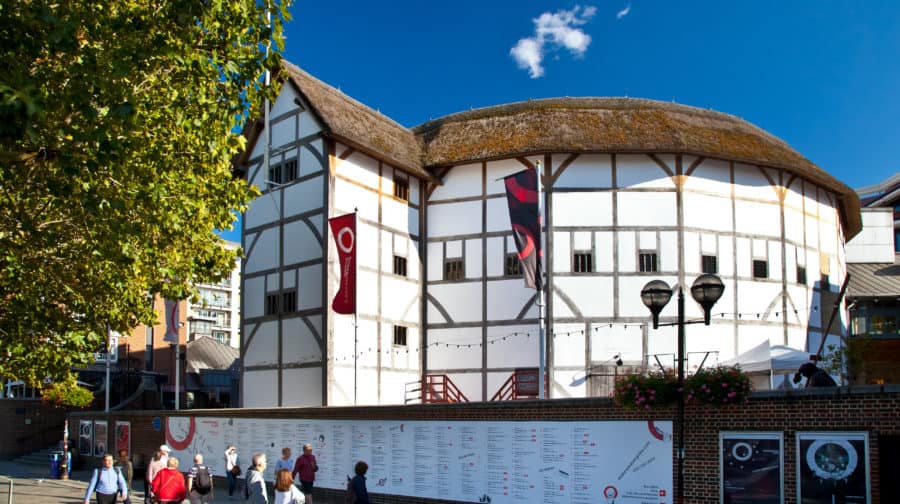 The Bankside theatre will put on A Midsummer Night’s Dream, Romeo and Juliet and Twelfth Night at the Globe this summer. King Lear, originally slated for 2021, has been pushed back to next year.

A Midsummer Night’s Dream will open the season. Romeo and Juliet opens on June 26 and Twelfth Night on June 29. All of the productions are on through October.

Later in the year the Globe will also put on Metamorphoses, a new play inspired by the Roman poet Ovid, whose stories included Daedalus and Icarus and Orpheus and Eurydice and who is thought to have been an influence on Shakespeare. Metamorphoses is set to open indoors in the Sam Wanamaker Playhouse from September 30.

The yard, the cheaper area for the standing “groundling” audience that harks back to Shakespearean times, will have seats for the first time due to social distancing rules, the Globe said.

Artistic director Michelle Terry said: “To even be announcing a season means that we are inching ever closer to getting back to doing the thing that we love, the thing that the Globe was built for, and the thing that so many of us, artists and audience alike, have lost during this time: sharing time, space and story with as many people as is safe.

Terry, who will also play Viola in Twelfth Night, added: “This is a historic moment, and not to be underestimated; we have a long way to go as we emerge and heal from this, but theatre can help us get there: that’s what it’s for.

“To express the often inexpressible, bear the often unbearable, laugh, cry, be – safely – together. The readiness is all and Shakespeare’s Globe is ready.”

Safety measures will be in place for live audiences, including staggered arrival times, allocated entrances and no intervals. Drinks also have to be ordered in advance.

All four plays will also be livestreamed on selected dates or people who cannot get to the theatre.

The Globe is also putting on its annual Playing Shakespeare performances to help state secondary schoolchildren from London and Birmingham get more interested in the plays. This year up to 18,000 children will get to see A Midsummer Night’s Dream for free or heavily discounted from September 28.

Priority booking for members has already started for this year’s season. Non-members can book from April 8.

Southwark NewsNews‘The readiness is all’: Shakespeare’s Globe to reopen from May 19