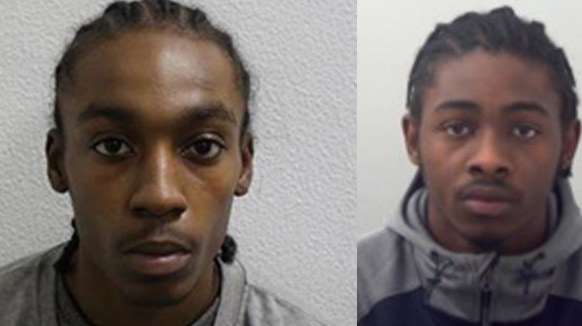 The killers of eighteen-year-old Clinton Evobta were handed prison sentences totalling 43 years yesterday (Friday, January 29) and the judge commended the work of a detective on the case.

The three killers aged sixteen, eighteen and nineteen were among eight people arrested after the murder on Camberwell’s Brandon Estate on October 10, 2019.

The youngest to be jailed, who cannot be named for legal reasons, was convicted of manslaughter and sentenced to six years behind bars.

Eighteen-year-old Carlos Roachford  and Rio Williams, 19, both from Stockwell were found guilty of murder after the trial at Woolwich Crown Court in December.

Williams was jailed for 19 years and Roachford 18 years.

The Met’s Specialist Crime Command, said it has not been able to fully establish why Clinton was targeted, but the judge awarded a commendation to Detective Constable Gibson, who spent hundreds of hours painstakingly studying CCTV footage to identify those responsible.

The vicious killing of Clinton, who grew up on the estate, but had moved to Kent with his family shocked and outraged the residents. The youngster, who had returned to see friends, was the third teenager to die on the estate in a year and a half.

As well as delays to installing CCTV Brandon Estate residents at the time criticised the council use of their community hall, heating outages and lack of engagement and have since been invited to an Overview and Scrutiny Committee meeting and subject to reports and regular updates with officers and councillors to try and resolve problems on the Brandon. 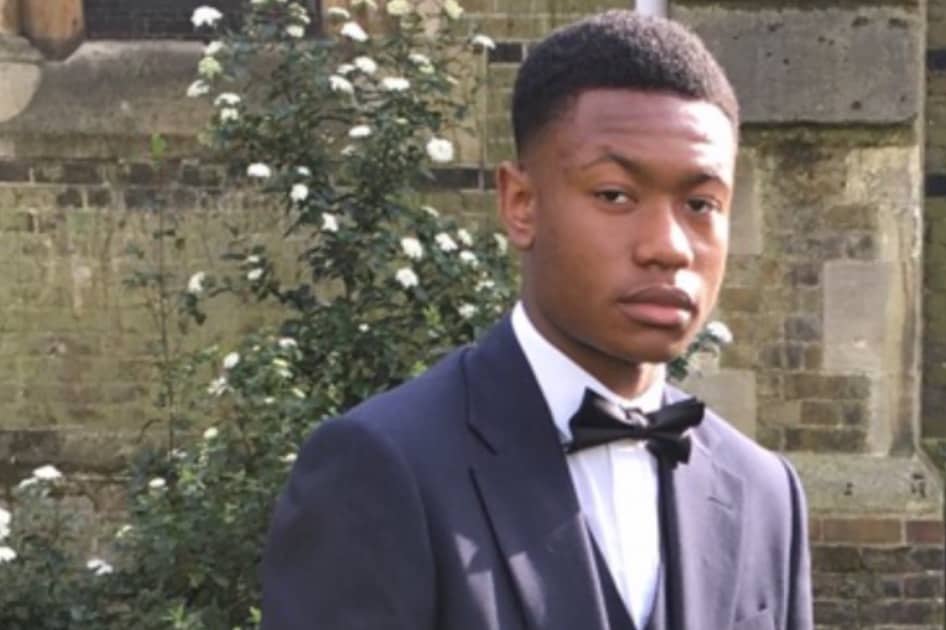 On the fatal night that Clinton was stabbed the News understands that elderly residents, who had been playing bingo in a nearby tenants’ hall comforted him in his final moments.

He was found stabbed on Grimsel Path on the estate at 8.21pm, but despite being treated by Air Ambulance medics he died at the scene. A post-mortem gave the cause of death as multiple stab wounds.

The court heard that on that night Williams and Roachford had congregated with the 16-year-old and more associates, when they spotted Clinton and gave chase.

Witnesses describe seeing Clinton pursued by a group of knife-wielding males before he was fatally attacked. 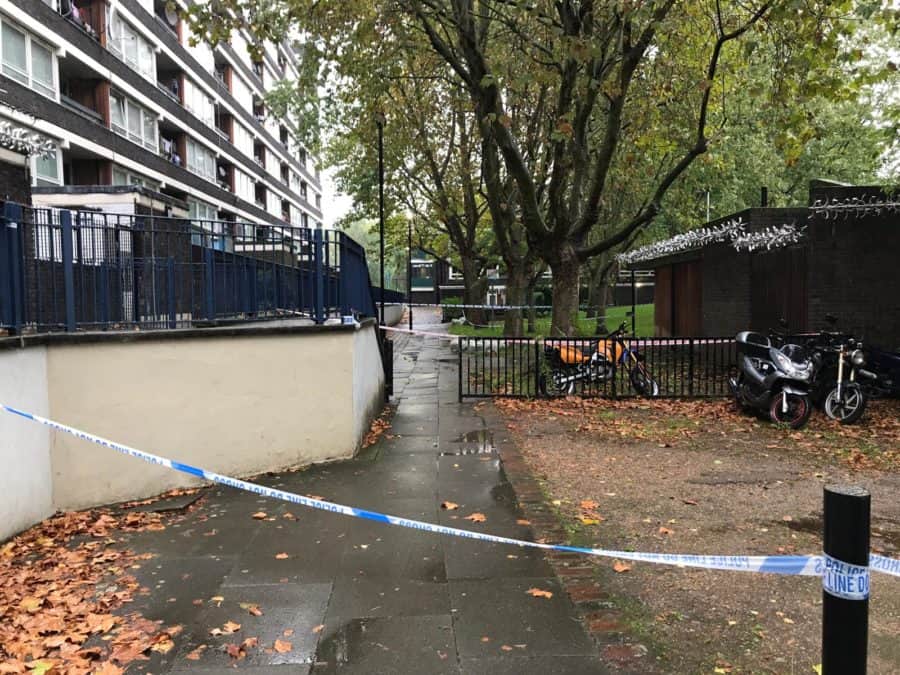 The scene of Clinton Evbota’s murder

The court was told of the harrowing scenes both before and after Clinton’s murder. He was stabbed at least once, but continued to run and tried to climb a tree in a desperate bid to escape, but he was pulled down and attacked by the group, who then fled the scene.

In an attack that the leading detective called ‘wicked and cowardly in the extreme’ the court also heard witnesses describe how they were ‘laughing and smiling as they ran off’.

Detective Chief Inspector Mick Norman, the lead investigator said: “Clinton Evbota’s last moments were something no person should have to suffer. He was outnumbered and chased by a group who attacked him without mercy. Their actions were wicked and cowardly in the extreme.

“Clinton’s family have endured so much throughout this trial. No sentence can ever absolve the pain of losing a loved one who had so much of his life to live, but I hope they can take some comfort in knowing that we have done all that we possibly could to get justice for them.

“I am proud of the efforts of my team, who have put everything into investigation. They have worked above and beyond to secure these convictions and significant sentencings. Detective Constable Gibson is especially deserving of praise for his efforts.”

From the eight original arrests 18-year-old Giovanni Bennett from Kennington was found not guilty of both murder and possession of an offensive weapon.

A 16-year-old from Camberwell, 18-year-old Calvin Lopoua, from Streatham, and a 17-year-old were also found not guilty of murder, but were found guilty of possession of an offensive weapon. They have been sentenced to rehabilitation and supervision orders.

And a  14-year-old boy, who was also arrested on suspicion of Clinton’s murder was released with no further action.