‘The waiting list is so long’: Trans man from Peckham appeals for help to pay for top surgery 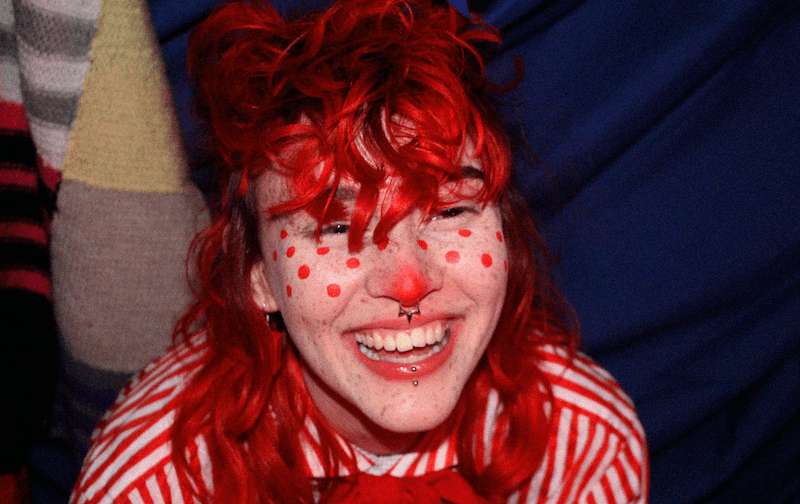 A trans man from Peckham is appealing for help to fundraise for top surgery, saying he cannot wait any longer on the NHS.

Nineteen-year-old Tom Gilbert has been living as a man for several years after first coming out to close friends aged twelve while at state school in Sydenham.

Despite telling doctors he needed help at fifteen, four years later he has yet to start hormone treatment and has no idea when surgery will be available.

For the full-time pub worker and musician, surgery is hugely expensive and something he will struggle to afford while earning minimum wage.

“The waiting list is so long,” Tom explained. “The NHS says it’s after a year and a half that you can be expected to be seen.

“In that time you don’t hear from them at all and the mental health support is also limited.

“I’ve heard of people waiting five years, and in that time there are no gender-focused counsellors through standard NHS support.

“It’s really taxing on my mental health not knowing when I’ll be seen, and even then surgery would be another long wait – it’s too long for me to handle.

“I felt like if I started fundraising I’d get some control back.”

Surgery costs anywhere from £7,000 but Tom also needs to pay bills and rent while recovering and taking time off work.

Last month he set up a GoFundMe page, telling supporters that breast removal surgery is his priority as he still struggles daily with his appearance.

Although many are friends or contacts from school, other donations have come from generous strangers.

“It’s been lovely to see the people who have donated, people who I haven’t heard from in years and people I don’t know,” he said.

For people who cannot afford to donate, streaming his music would also help boost his income.

“For trans people the system is working against us,” he added.

“We do not have the right mental health and medical support and that’s why so many are forced to go private.”

Southwark NewsNews‘The waiting list is so long’: Trans man from Peckham appeals for help to pay for top surgery