'Ricketts deliberately targeted vulnerable victims for his own gain' 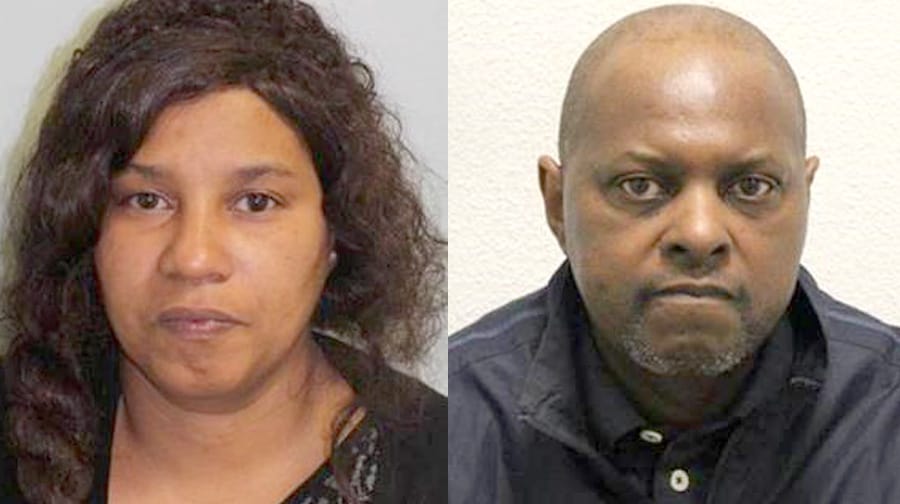 Two thieves from Lewisham who stole from elderly bus passengers’ handbags before going on spending sprees with their cards have been jailed.

He was sentenced on Friday, August 16, at Blackfriars Crown Court to eighteen months in jail.

Forty-nine-year-old Samantha Scott, from the same address, was given eight months in jail after pleading guilty to three counts of fraud and five counts of handling stolen goods.

The court heard how Ricketts targeted many elderly victims, stealing items from their handbags as they travelled on buses.

In November 2018, Ricketts and Scott spent more than £2,000 in just two days after stealing a purse from a 74-year-old woman as she travelled on a bus in Deptford with a friend.

On another occasion, he stole £1,300 of Euros from a 62-year-old woman’s handbag on a bus from Lancaster Gate to Oxford Circus.

Other thefts included around £30 stolen from a victim travelling by bus from Westminster Bridge to Elephant and Castle.

Police snared the pair with CCTV and by tracking the Oyster card used in four of the incidents. Detectives also identified Scott as carrying out the fraudulent card transactions.

They were arrested at their Lewisham home on March 7.

As they were sentenced, the Judge described their actions as ‘disorientating and distressing’ for their vulnerable victims.

PC Rob Yau said: “Ricketts deliberately targeted vulnerable victims for his own gain, leaving some of them significantly out of pocket.

“It is clear that these two individuals were intent on making money from other people and would have likely continued to do so had they not been caught.

“People in London should feel safe using public transport and we are committed to working alongside Transport for London to ensure those intent on behaving this way are identified and prosecuted.”