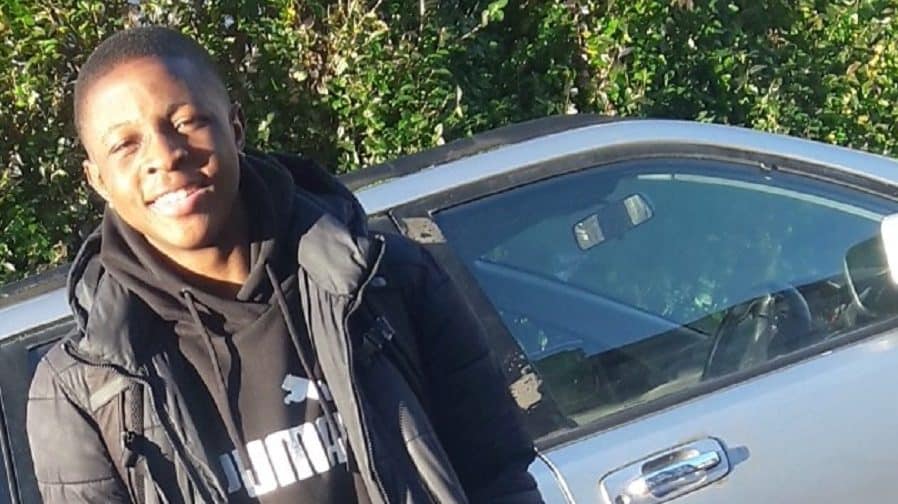 A third person has been arrested on suspicion of murder by officers investigating the murder of a teenager from Peckham.

Police arrested an eighteen-year-old on the morning of Wednesday, November 7. He remains in custody at a police station.

Two other people have been arrested.

One, an eighteen-year-old, was arrested on Monday, November 5, and bailed until a date in late November.

He will appear at the Old Bailey on Friday, November 9.

Malcolm died in hospital after being found stabbed in Balham Hill, near to Clapham South underground station last Friday, November 2.