64.1 per cent of Southwark children received an offer at their first preference secondary school this year - the highest number on record 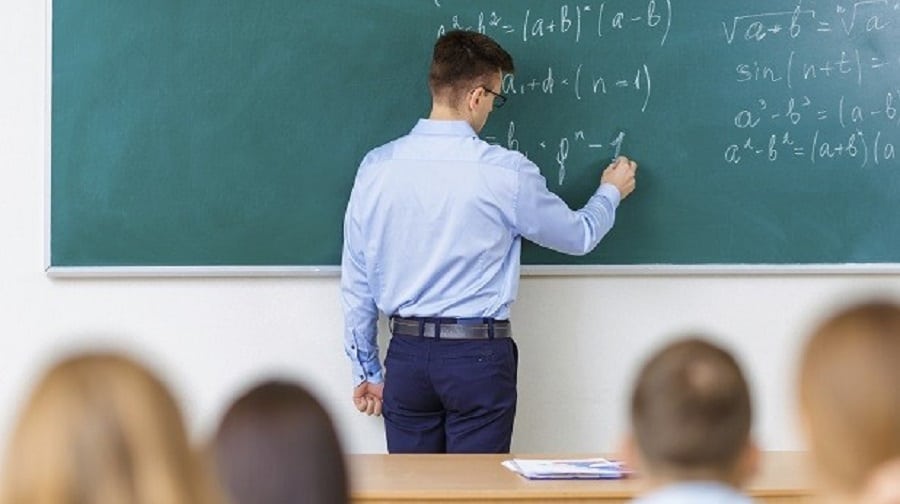 More than a third of children will not be going to their first choice secondary school in September – despite this year seeing the highest percentage offered their preferred choice.

Senior school allocations were sent out on Wednesday, March 1, and 64.1 per cent of Southwark children received an offer at their first preference school.

This was an increase of five per cent compared to last year – and the highest percentage offered since records began in 2009.

Every on-time applicant was offered a place at a secondary school in Southwark.

Figures released by the council show;

2,614 (93.7 per cent) applicants received a place at a secondary school of their first to sixth preference

2,453 (87.9 per cent) received a place at a secondary school of their first to third preference

176 (6.3 per cent) without a preference were offered an alternative school.

Cllr Victoria Mills, cabinet member for children and schools, said: “It’s good news that more young people in Southwark have gained a place at their preferred secondary school this year.

“However, I know there are still many disappointed families who didn’t get their first choice, and we are working with schools to offer advice about next steps.

“In an ideal world all our secondary schools would offer the same exceptional standard of education, but we know there are differences, which is why the council continues to work with schools where possible to drive up standards.”

Around a third of children in London – where there has been a two per cent increase in applications – missed out on their first choice secondary school this year, while local authorities in larger cities also had to deliver bad news to disappointed parents.

Statistics from the Pan London Admissions Board show that across the capital only 68 per cent of 11-year-olds got their first choice of school – leaving 32 per cent disappointed.

However, 89 per cent of pupils were offered a place at one of their top three preferences.

In the past two years there has been a five per cent increase in families applying for school places in London; in 2017 there were 88,601 applications, a two per cent rise on 2016.