Thomas A Becket up for sale after licence revoked

Historic pub up for grabs after 'serious assault' closed its doors 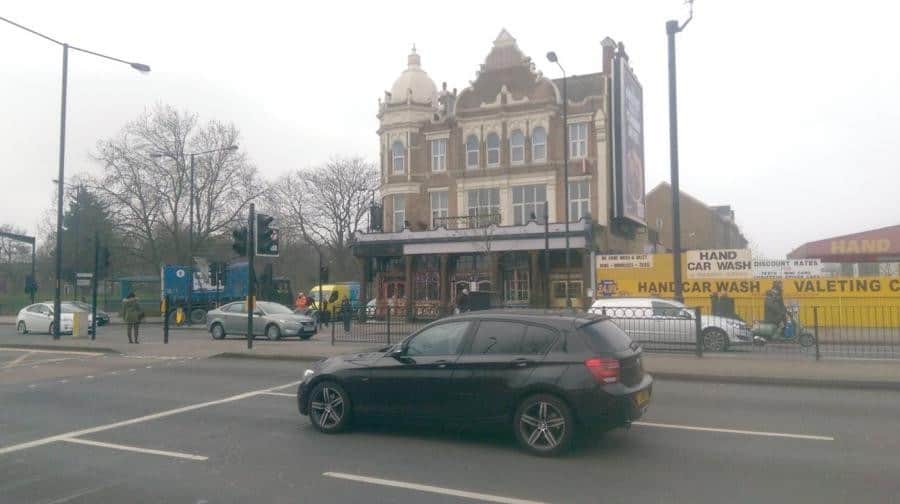 Thomas A Becket pub goes on sale after 'serious assault'

The historic Thomas A Becket pub in the Old Kent Road is up for sale after its premises licence was revoked last week following a “serious assault.”

The venue, which was used as a gym by legendary boxer Henry Cooper and a rehearsal space by David Bowie, is now closed to the public and its leasehold is being advertised online for £55,000.

On February 7, an altercation broke out between two patrons in which one man slashed at the other with a broken bottle.

Southwark Council’s licensing sub-committee said in their decision notice: “The victim received serious neck injuries and medical staff informed the police that it nearly hit a major artery, which could have proved fatal.”

During the investigation it was discovered that the pub had breached several licensing regulations. ID-scanning equipment was not being used, which meant the suspect’s name was not recorded on the system, and patrons were being allowed to enter after 2am.

As well as this, the committee said “the premises had failed to preserve the crime scene, and failed to contact the emergency services and obstructed the police from entering.”

The committee were informed by police that nine other violent incidents had taken place at the venue over the past year and that in each incident “the parties involved were heavily intoxicated, demonstrating the fact that there was no responsible sale of alcohol policy at the premises.”

The committee also heard from two local residents, who stated living nearby had “been a nightmare” and that since the licence was suspended “the peace and quiet was blissful.”

Kazim Abdul, a member of the pub’s management team, told the News: “I feel like we’ve been victimised. I don’t have anything nice to say about Southwark Council right now. We have spent a lot of money making the place nice so that people in the community can enjoy it.”

Southwark NewsNewsThomas A Becket up for sale after licence revoked