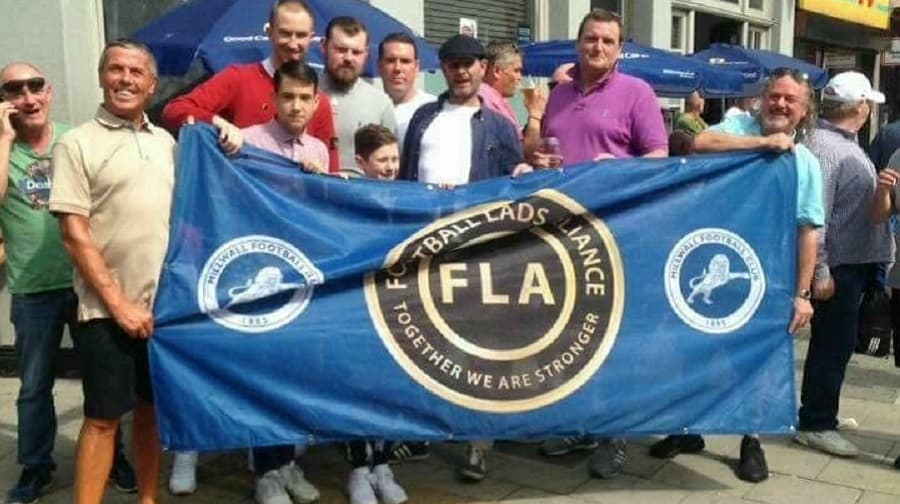 Thousands of people of all ages and races are set to march through London united against extremism, in a demonstration organised by football fans.

The march has been organised by the FLA (Football Lads’ Alliance), which was formed in the wake of the London Bridge terror attack on June 3.

The group’s first march took place three weeks after the attack and attracted thousands. Everyone, including children, is invited to take part in the next march this Saturday, October 7.

Phil Campion, a former SAS soldier, will speak at the event as well as Mohan Singh, from the Sikh Awareness Society, and John Meighan, who set up the FLA.

The Veterans Against Terrorism group is also expected to be there on the day.

Millwall fan Keith Kerwick, who set up the FLA London/ South East Facebook group, said about 70,000 people had confirmed they would be taking part this weekend.

“We are doing it for the right reasons,” said the 32-year-old, originally from Bermondsey.

“We are against all extremism: it’s not just Islamic extremist groups. “We’ve got people of all races and religions marching with us.”

Those taking part on Saturday will meet at Park Lane at 12pm and march through to Westminster.

Great organisation great cause!
Together we are stronger ??

A complete waste of time…