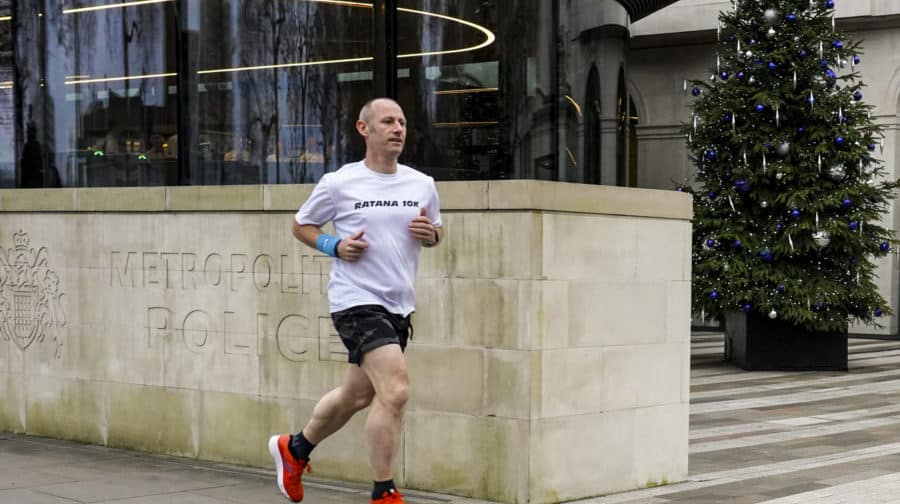 A Met officer’s running challenge has raised over £40,000 for Sergeant Matt Ratana’s family. 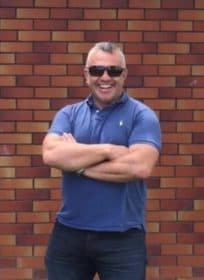 Joining him in the challenge, those taking part could run the 10k in their own time between Friday, 20 November and Thursday, 10 December to raise money for the support fund.

Within weeks he had more than 2,000 people signing up from police forces across the country alongside firefighters, ambulance crews and running clubs.

Sergeant Hollis said: “I organised the 10k running series in honour of my colleague and friend Matt in order to raise money for his partner.

“I initially only expected around 100 people to sign up but I’ve been overwhelmed with the support from everyone.

“Luckily colleagues have got involved helping with the massive logistical operation of posting the T-shirts and medals.

“I know that the event has gone global with people running in Matt’s honour in various parts of the world, even as far away as Pakistan.

“I’ve ended up running 10k every day without fail since 20 November and this wasn’t part of my original plan at all!”

He added:  “I’ve managed to fit in a run every day, even around my night shifts, with one being 19 laps around Lewisham police station at 2 o’clock in the morning.

“Last Sunday, I was returning from my run near Tunbridge Wells when I saw three people running with the T-shirts I’ve been sending out.

“I pulled over to have a chat with them and was astonished to find out that all three of the runners were Kent police officers. That was just absolutely amazing to see.

“The last run from New Scotland Yard to Paddington Green was really significant, as that is where I used to work and live with Matt.”