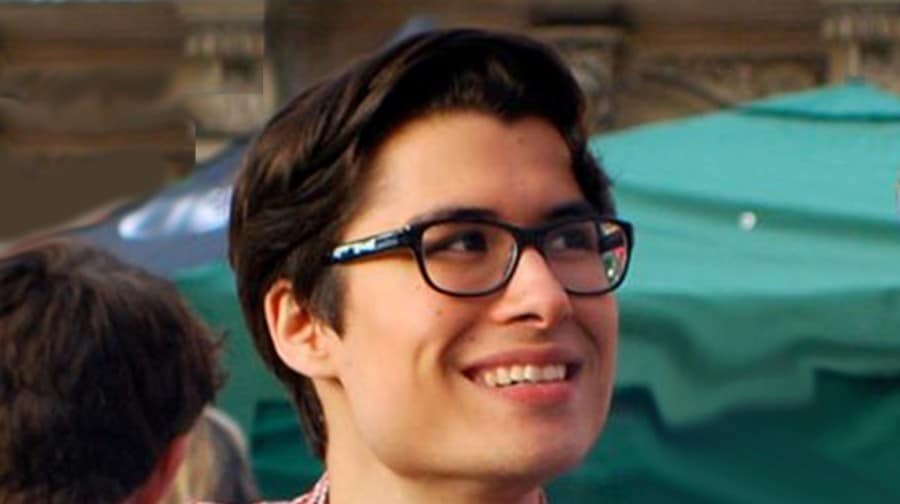 Thousands of pounds have been raised for charity in the name of a young entrepreneur killed crossing the road outside East Dulwich station last month.

The devastated family has spoken of their loss after 22-year-old Matt Adams was struck by a Peugeot car travelling west on Grove Vale, throwing him into the path of an oncoming 176 bus.

As tributes have poured in for the computer game enthusiast, his family has set up an online fundraising page to continue his “kind and generous” legacy.

Born in Bishops Stortford, the marketing and events manager had only just moved into a house share in Jennings Road, East Dulwich, a month before the tragic incident.

The young businessman was doing some work for Southwark physiotherapy service Back2Normal while planning to turn his lifelong hobby of online gaming into a career.

His colleague at Butler’s Wharf-based Back2Normal, Edward Natali, said: “Matt wasn’t just a colleague, he was part of our family. We’ll all miss his smile in the morning, with his cookies or muffins in hand. The passion he brought to his work cannot be replaced, but we do our best to honour him as we continue with his vision. It was our privilege to have known him.”

Having joined a group of London-based gaming enthusiasts last year, Matt was working tirelessly to develop a new gaming centre in the capital.

Matt’s sister, Lucy Adams, 26, said his school friends-turned-colleagues would now be looking to open the centre in his honour, using Matt’s personal computer screen as a centre piece.

Known by his online name, TeqR, Matt was so well-regarded in the gaming fraternity that a shrine to him was created in his empty seat at a convention in Sheffield the weekend after his death.

Parents Fiona and Michael Adams, said their “loving son” had given them so much joy. “His bright smile and kind nature will never be forgotten.”

Proud sisters Amy, 27 and Lucy added that their younger brother had grown into “one of the most charming and handsome young men we have ever had the pleasure of knowing. A truly beautiful soul, you have touched the lives of so many and will live on in all of our hearts. We feel so lucky to have you as our brother.”

Matt’s grieving girlfriend, Julia William Becker, said she would “never stop loving his smile, his kindness, his charm. What a wonderful man.”

Preparations have been made for his funeral to be held near his family home next week, while donations have been flooding in to the fundraising page set up in Matt’s name.

The money will be split between two charities – Special Effect, which supports disabled children to play online games and London’s Air Ambulance, who attended the scene of the fatal incident within minutes of receiving the call on March 29.

Paramedics fought to save him but he was pronounced dead at the scene just before 9pm and a post-mortem examination later gave the cause of death as multiple injuries.

No arrests have been made and both the driver of the car and the bus stopped at the scene.