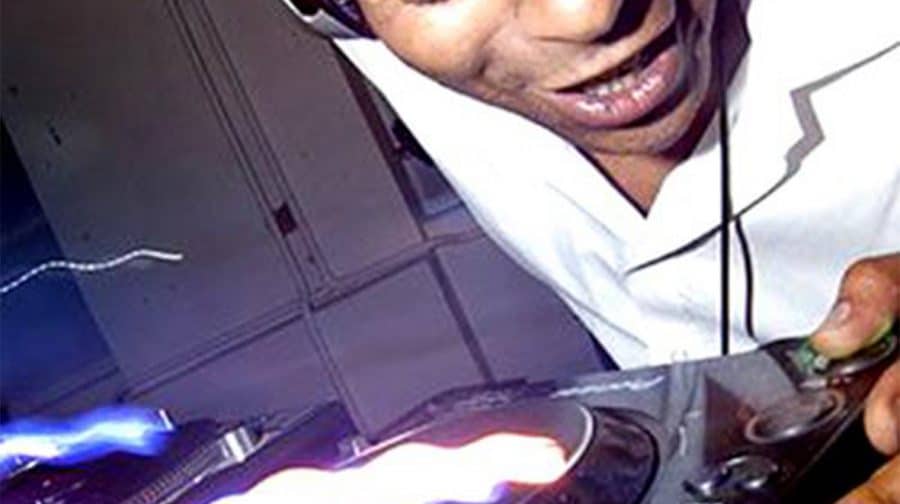 Mickey Smith, director of the CLF Arts Cafe at the Bussey Building, fought to stop flats being built next door which could have threatened his business.

Thousands of people have signed a petition to save a thriving music venue in Peckham, over fears plans for new flats could threaten its future.

A new scheme for eleven luxury flats to go up directly in front of the Bussey Building on Rye Lane has been submitted to Southwark Council, with eight new shops to open directly on to the corridor and courtyard currently used by the London nightlife destination.

The application from Frame Property proposes two new basement floors and two floors on top of the existing building at 133 Rye Lane.

The businesses behind in the Bussey Building and Copeland Park say the development would lead to them losing trade, putting 700 jobs at risk and would make entering and leaving their premises impossible for customers.

The founder of the CLF Art Café and the man who rescued the Bussey Building, Mickey Smith, said the idea of putting flats in that location was “fundamentally wrong”.

Peckham’s rise to become one of London’s favourite places to go would be stopped “dead in its tracks,” according to Mickey, who said it would also spell the “beginning of the end of what makes Peckham so special.”

Nearly 6,000 people have so far signed the online petition to block the application and nearly a thousand have submitted formal objections to the council.

To find out more about the proposal visit http://bit.ly/1Qv3tBx or to sign the petition visit http://chn.ge/1kpFUOD.

The queue outside the popular Bussey Building

Southwark NewsNewsThousands sign up to ‘save’ the Bussey Building