The cause of the fire remains unknown 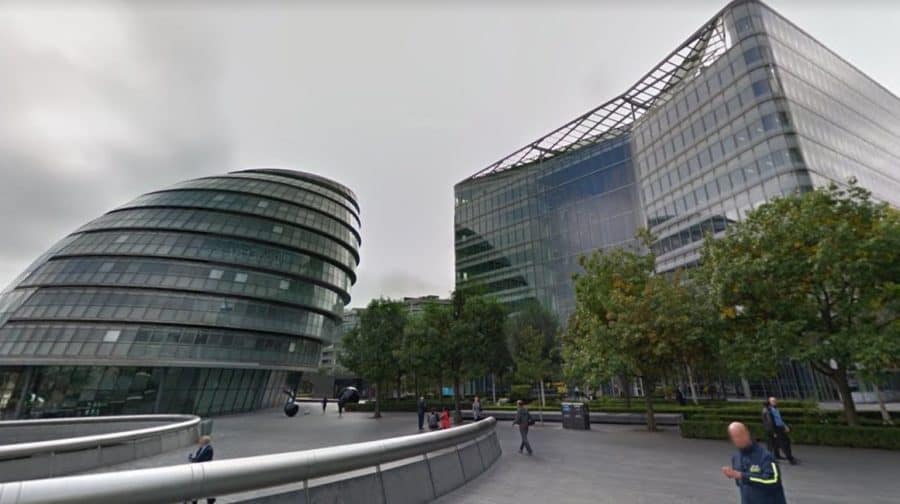 Firefighters from four fire stations battled for nearly three hours to put out a blaze that broke out in a hotel near Tower Bridge on this morning (Thursday (April 1), writes Kit Heren…

Four fire engines and around 25 firefighters were called to a fire at the hotel on More London Place, part of the London Bridge City development..

Part of an electrical intake room in the basement of the building was damaged by the fire, the London Fire Brigade said. There were no reports of any injuries.

Firefighters from the Dockhead, Lambeth, Deptford and Homerton fire stations were called out at 11.53. The blaze was under control by 1449 – nearly three hours later.

A spokesperson for the London Fire Brigade said the cause of the fire is under investigation.

The only hotel listed on the website of London Bridge City is the Hilton Tower Bridge. A hotel employee reached by the News declined to comment.