Anthony Bayne, Reece Bayne and Harry McAleer had acted as "back-up" during the incident. 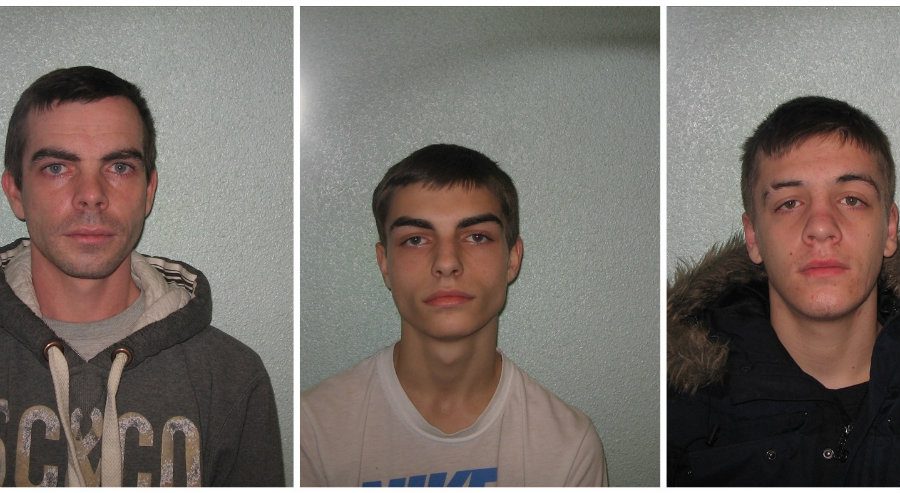 Three men who acted as back-up for Michael Bagnall, 22, and Andrew Bayne, 37, as they killed 18-year-old Ben Purdy have been spared jail.

The trainee plumber died after being shot in the eye by Bayne on November 23 last year, after a love triangle dispute over his girlfriend Ashley Adedeji-Adebisi with Bagnall escalated.

Ben had gone to the Bagnall family home in Rotherhithe and interrupted their Sunday lunch to confront his rival over a campaign of threatening messages.

Enraged that he had strayed onto their territory, Bagnall and his uncle Anthony Bayne, 34, grabbed weapons to chase Ben and his friends Callum Malone and Jack Walker away.

Bagnall then called for back-up from Andrew Bayne and his two cousins Reece Bayne, 19, and Harry McAleer, 18. The group pursued Purdy and cornered him when he became disorientated and ran down a dead end.

Andrew Bayne, a self-confessed gun lover, fired the deadly shot after Bagnall had pointed out the intended target.

Bagnall’s cousins, Reece Bayne, of Concorde Way, Rotherhithe and McAleer, of Elcot Avenue, Plumstead, were each given twelve-month community orders after denying but being convicted of conspiracy to commit actual bodily harm. Reece Bayne was also given a twelve-month supervision order and 100 hours’ unpaid work.