Timeline of Brusthrom Ziamani’s journey from teen boxer to Jihadist 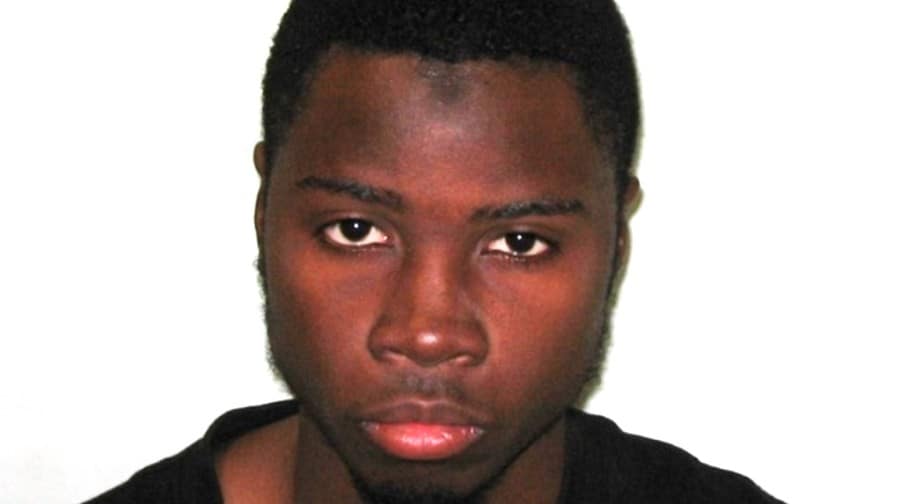 After being raised as a Jehovah’s Witness, Ziamani converted to Islam in April last year and was kicked out of home as a result.

He slept rough outside St Thomas’s hospital and said he found comfort in his new faith.

Ziamani’s girlfriend split up with him after he described one of the killers of Lee Rigby as a legend.

Ziamani attended a meeting of proscribed terrorist group Al-Muhajiroun (ALM), set up by Anjem Choudary,  in the basement of a Halal sweet shop in East London.

The troubled teen then started putting extremist posts on his Facebook page including: “Sharia Law on its way on our streets we will implement it its part of our religion we will get Dem kufar soon we r soldiers of Allah TAKBIR” and “Land of democracy = Evil.”

Ziamani posted: “Why are They acting like Lee Rigby’s death was the worse death ever he just got run over n stabbed left right centre I bet if n Englishmen did it they wont say nuffin or make a big deal over it but two Muslim brothers run over dis kaffar n now making a big deal.”

Ziamani used his phone to visit websites researching the locations for army cadet bases in Camberwell and Lewisham and viewed the websites for the London Irish Rifles Association, which is based in Flodden Road, just minutes away from where he was living.

Counter Terrorism Command searched Ziamani’s address in Warner Road in relation to the unnamed tenant illegally subletting his premises to Ziamani and one other.

A letter discovered in Ziamani’s trousers exposed his extremist intentions to commit a terrorist act.

Ziamani was arrested on suspicion of committing an offence contrary to section 5 of the Terrorism Act 2006 and bailed pending further enquiries.

Ziamani posted online: “Forget the protests, the only way to liberate Muslim lands is Jihad.”

Ziamani posted a picture of the ISIS flag on Facebook with the message “Americans n Britz have given up they ave given up day cant beat the mujahideen dem dirty kafr’s Islamic Statr is here Allah Akbar!!” [sic]

Ziamani was visited by Prevent Engagement Officers on July 2, 10 and 15 in an attempt to get him to meet moderate imams to discuss his faith.

Ziamani posted a picture of six decapitated heads arranged in a row on the ground.

Ziamani searched online for detailed information about the murder of Lee Rigby and watched YouTube footage of the attack.

Ziamani turned up at his ex-girlfriend’s home and said: “If I leave this world I don’t want any hatred to be left between us.’

He returned to his ex-girlfriend’s home and told her: “Me and the brothers are planning a terrorist attack.” When she asked if he meant a bomb, he allegedly replied: “No not like that, basically to kill soldiers.”

She told him to leave and he walked off in the direction of Cambewell at 11am.

The same day Ziamani was arrested at 4.30pm by an anti-terrorist officer in Settle Street, Whitechapel.

While on remand at HMP Wandsworth, Ziamani told a security officer that he ‘loved’ Lee Rigby killer Michael Adebolajo and added: “I was on my way to kill a British Soldier at an army barracks.

“I was going to behead the soldier and hold his head in the air so my friend could take a photograph.”

After nine hours’ deliberation the jury found Ziamani guilty of engaging in conduct in preparation of terrorist acts contrary to section 5(1) of the Terrorism Act 2006 at the Old Bailey.

Ziamani to be sentenced at The Old Bailey.

Read the letter Ziamani’s wrote to his parents here