The report said that it was a “real opportunity to generate income” if tolls were introduced on Southwark Bridge, Blackfriars Bridge and London Bridge 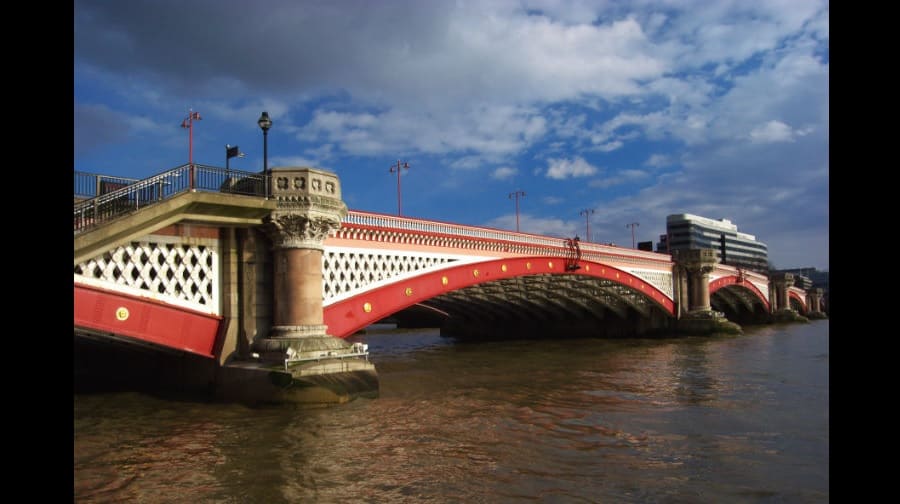 The City of London Corporation has ruled out putting tolls on the Southwark bridges that enter the Square Mile, after it was suggested in a report on ways to tackle congestion.

In the report, Steve Presland, Transportation and Public Realm Director, said that it was a “real opportunity to generate income”, if tolls were introduced on Southwark Bridge, Blackfriars Bridge and London Bridge.

Presland’s report said: “Clearly a strategic issue for London but a real opportunity to generate income to offset escalating highway maintenance costs if the City of London receives all or some of the monies collected.

“At this stage it is understood that tolling could be delivered by extending our camera network and use of Automatic Number Plate Recognition.”

But at the discussion at the Streets and Walkways subcommittee the option of putting tolls on the City’s bridges was “unanimously opposed and will not be investigated further as a way of managing congestion in London”.

The news will come as a relief to drivers across Bermondsey and Rotherhithe, who have been plagued by heightened congestion since the closure of Tower Bridge for “vital refurbishments” last month until the end of the year.

Since the bridge shut there have been calls for the eastbound bus lane to be opened up on Jamaica Road for other cars, as queues to the Rotherhithe Tunnel increased.

TfL said they would not open the bus lane to other drivers as it would be unlikely to help with the traffic flow.