More than 10,000 patients are cared for by his department every year 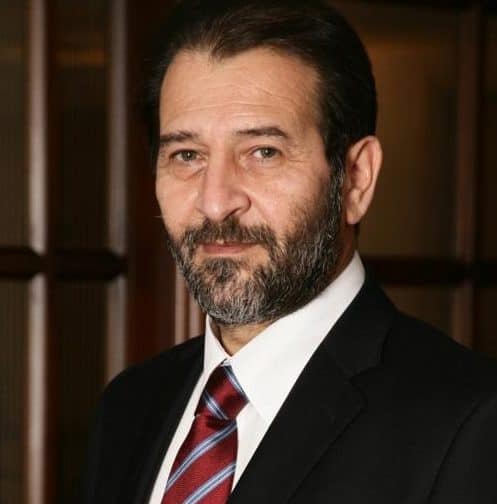 A top fetal medicine doctor from King’s College Hospital has received one of the highest honours in his field.

Kypros Nicolaides, Professor of Fetal Medicine, has been elected to the National Academy of Medicine in the USA.

The accolade recognises individuals who have demonstrated outstanding professional achievement and commitment to service.

Professor Nicolaides was recognised for his work ‘improving the care of pregnant women worldwide with pioneering rigorous and creative approaches, and making seminal contributions to prenatal diagnosis and every major obstetrical disorder’.

“It is an incredible honour to be elected to the USA National Academy of Medicine for my work in fetal medicine,” he said, reacting to the news.

“I hope to continue to advance the care provided to women and unborn babies both locally at King’s and around the globe.”

More than 10,000 patients are cared for by his department at King’s College Hospital each year.