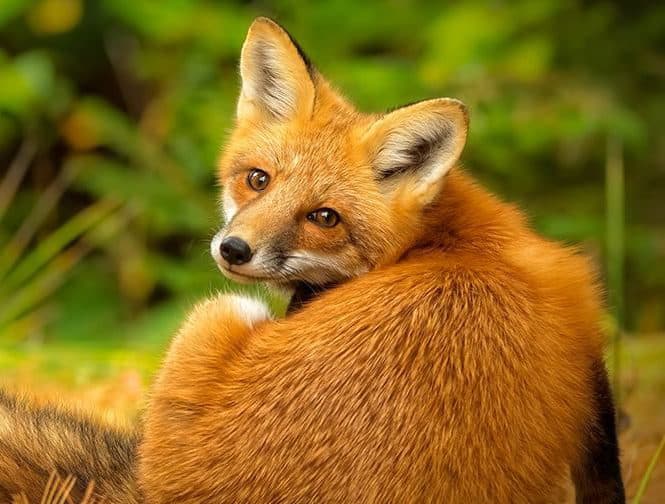 Southwark Council has been forced to deny it supports bludgeoning foxes after becoming embroiled in a twitter storm when a lawyer tweeted he had clubbed a fox to death.

Jolyon Maugham QC, a prominent lawyer and director of the Good Law Project, who has challenged Brexit and Boris Johnson’s suspension of parliament, tweeted on December 26: “already this morning I have killed a fox with a baseball bat. How’s your Boxing Day going?”

After thousands replied sharing their horror, the RSPCA confirmed it was “made aware” and “looking into it”, saying the tweet was “distressing”.

Maugham, who the News understands lives in Southwark, was initially unrepentant.

He responded to one person who asked “were you in your dressing gown or on a horse?” with the pithy: “I was in a kimono”.

The lawyer went on to say he had killed the fox after it got caught up in the protective netting around the chicken coop in his central London back garden, and “wasn’t sure what else to do”.

“No one should relish killing animals – and I certainly didn’t. But if you haven’t been up close to a large trapped fox perhaps reserve judgement”, he later explained.

Maugham then apologised to anyone upset by his tweet, saying: “My chickens were very distressed by the fox – both before and after I’d dispatched it – and I wanted it out of the way quickly.”

Bermondsey MP Neil Coyle waded into the row, saying he had raised the issue of how to control foxes “several times” with Southwark Council on behalf of constituents concerned by the methods used to kill them.

Coyle said Southwark Council’s advice was still that “clubbing is the only legally permissible means of killing a fox”.

But Southwark Council’s cabinet member for the environment issued a strongly worded rebuttal to Coyle’s tweet, saying that as protected animals not categorised as pests, the advice is always to contact The Fox Project, a charity or the RSPCA.

For the removal of any doubt, Southwark Council's policy towards foxes does not in any way support bludgeoning them to death.

If you have a problem with foxes, this is the council's advice for addressing this.https://t.co/s23XsxNokK

Council guidance on website is to contact The Fox Project not to club them. I found it quite easily.