Toddler survives fall from fifth floor of flats in SE1 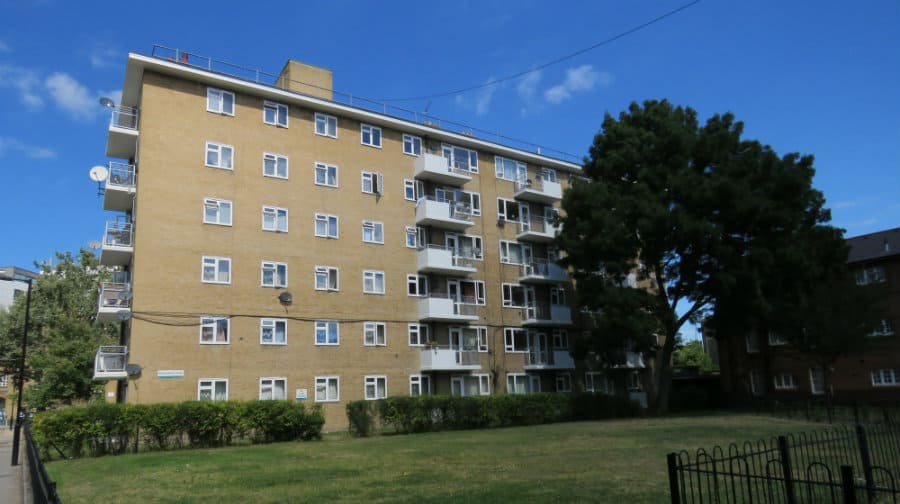 A two-year-old girl fell from a fifth floor window near Southwark tube station on Friday, in a “tragic accident”.

The toddler fell from a window next to the balcony in Brookwood House in Webber Street last week, and was rushed to hospital shortly afterwards.

A police spokesperson told the News that the girl was now “recovering in hospital and doctors would like to think she will pull through”.

Police were called to the scene and investigated the cause of the accident over the course of a few days.

An ambulance crew, a Motorcycle Response Unit and an incident response officer were called to the scene at 3:03pm.

A London Ambulance spokesperson said they took the toddler “as a priority to a hospital in east London”.