The closure will take place to allow repair work to take place. 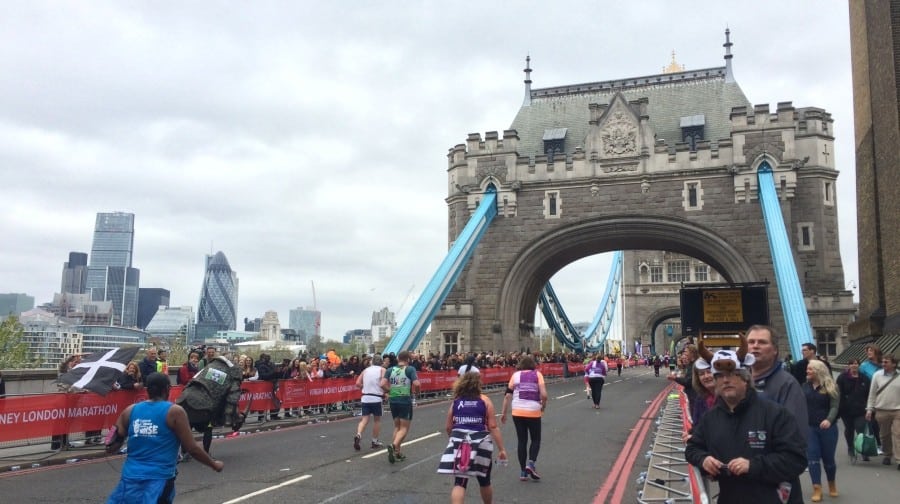 Tower Bridge is set to be closed to pedestrian and motor traffic for three months next year.

The closure will take place from October to December 2016, while engineers replace the ‘bascules’ – the part of the bridge which can be lifted to allow large boats to pass through. The timber decking is due to be replaced as part of the £3.35m project.

“To facilitate the bascule works, a road closure of three months is estimated as necessary,” said senior engineer Mark Bailey.

“The programmed date for October to December 2016 coincides with those months of the year that the bascules are typically least lifted – hence limiting disruption to both river traffic and the construction works to maintain the bridge.”

The bridge will still be lifted to allow boats to pass through and the Tower Bridge Exhibition will not be closed during the road closure.

Southwark NewsNewsTower Bridge to close for 3 months next year