Tower Bridge: Millions to be invested in landmark to stop it getting stuck open again 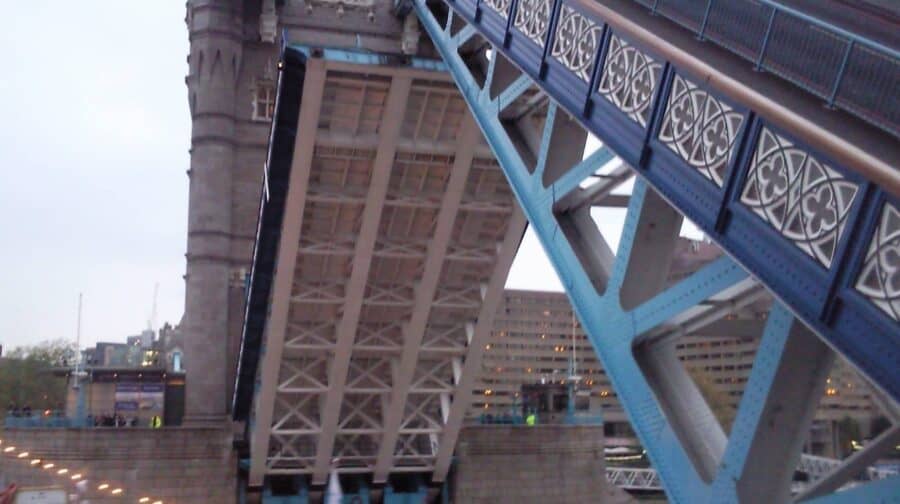 Millions are due to be invested into Tower Bridge to stop it getting stuck open again.

In August, the bascules of the world-famous landmark were lodged open, forcing officials to close the bridge and sparking heavy traffic around Bermondsey.

The report states: “The design team have warned that until the existing electrical infrastructure is replaced, it will continue to present an increasing likelihood of failure which will consequently continue to cause reputational damage and loss of income.”

At a meeting at the end of last month, the Corporation’s Planning and Transportation Committee approved detailed design works to refurb the electricals behind the bridge-lifting apparatus.

The crux of the problem is that the “high voltage” and “low voltage” elements of the infrastructure need to be refurbished, and a secondary source of power in the event of a failure needs to be installed.

“It should be noted that this project is at a critical stage and that the refurbishment of electrical equipment should be completed urgently,” the report adds.

“As the current electrical network and switchgear is 20 years beyond its design life and the existing secondary supply can only power bridge lifts at half speed.”

The total cost of the works will be spread over three years, to 2023.

Under an 1885 Parliamentary Act, the Bridge House Trust which runs Tower Bridge is required to lift the bridge if given 24 hours’ notice by river vessels.

It takes eight minutes on average to complete the lift.

Southwark NewsNewsTower Bridge: Millions to be invested in landmark to stop it getting stuck open again