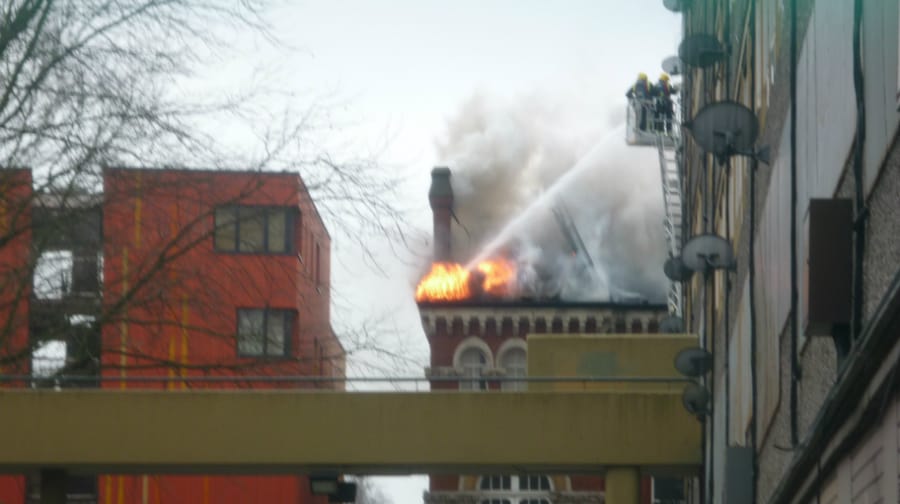 The Walworth Society says both proposals for Walworth Town Hall’s redevelopment after it was gutted by fire are unfit for purpose.

The heritage group claims neither proposal from private developers will create a ‘publicly accessible cultural hub’ and is refusing to rate each bid before the end of the consultation period, on January 21.

It claims current plans are ‘in essence commercial developments with some community access’ and will not inspire visitors from further afield.

Instead, the group is petitioning for a permanent heritage and culture centre to be created on the site to house the Newington Library, Cuming Museum and a reference library.

Have your say here.