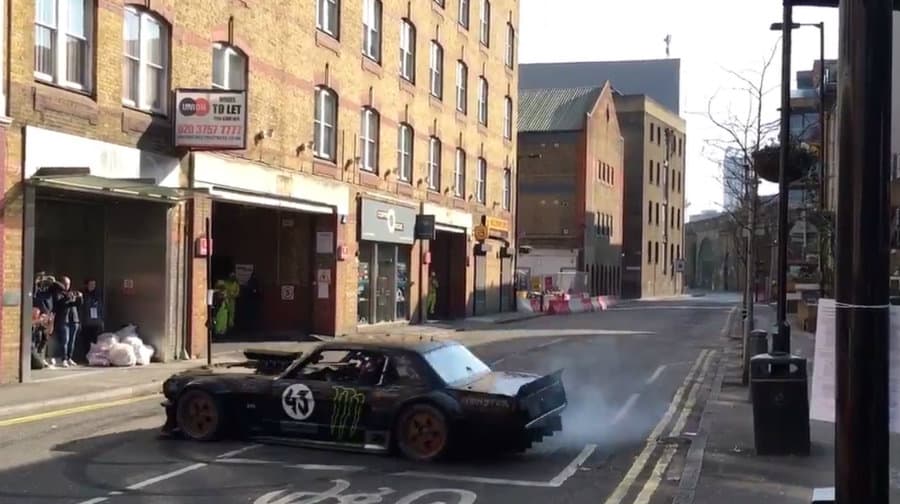 The road was closed from 10.30am to 2pm on March 13, while stunts were filmed for the car programme.

A video, available to watch at our website, shows a car perform a high-speed U-turn by the Union Street Café before speeding off towards the Pocock Street railway arches.

Filming for the new season has been hit by controversy and the segment in Southwark was no different, with one resident taking to Twitter to vent at the “waste of police resources” for the filming. Chancellor of the Exchequer George Osbourne also moaned last week that he could not concentrate on writing the spring Budget due to the noise of filming, while the programme also apologised after host Matt Le Blanc was filmed performing noisy stunts close to the Cenotaph war memorial in Whitehall.