Elephant and Castle: the ‘true’ number of traders left out in the cold

The debate is indicative of a series of disputed figures bandied back and forth between campaigners, Southwark Council, and Delancey 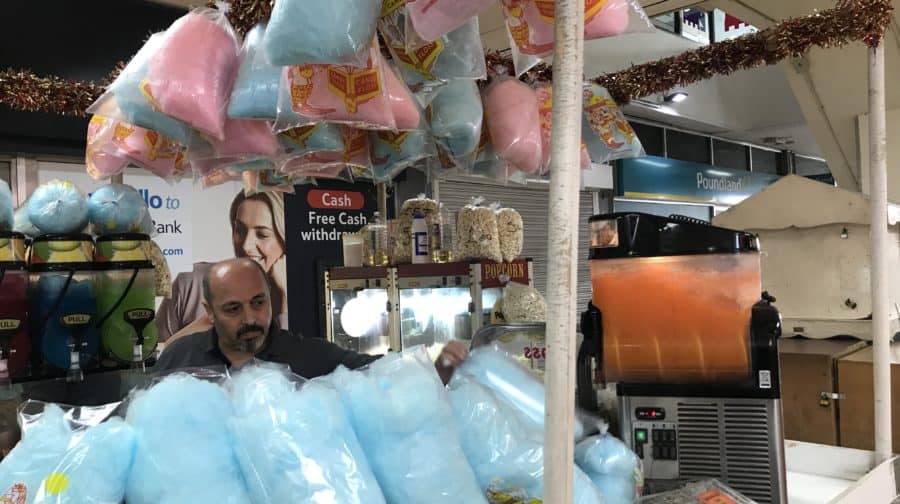 One of the traders who will be relocating

Latin Elephant has disputed Delancey’s claims that 28 traders have been left out of its relocation plans – arguing the true figure is over 40.

The campaign group believes the developer’s figures do not show the true scale of those left in limbo, arguing its representatives appear to have lumped multiple businesses with the same owner together, rather than counting them as separate units.

Latin Elephant believes 28 could tally with the formal shops inside the centre, but says it appears market traders have also been left out the calculations, along with ten tenants in arch seven, the kiosks near the tube station, and traders under the bridge on New Kent Road.

The charity has campaigned for a better deal for traders, saying even those who have accepted offers in Castle Square, Perronet House or One Elephant are still forced to downsize, with a net loss overall of 4,000 square metres of trading space.

The debate is indicative of a series of disputed figures bandied back and forth between campaigners, Southwark Council and Delancey.

Estimates of the number of traders on the site have differed wildly, with a Freedom of Information request response from Southwark Council showing the local authority lists 79, down from 130 in 2017, but Latin Elephant counting 100 at the end of last year, arguing more than 90 still operate in the development’s red line.

And although 36 have been successful in their applications, this is still short of what was presented to the council’s planning committee in January, when around 80 units were promised for traders.

One trader, Aliriza Garsp, who runs a food and drinks stall in the lower ground floor, told the News their application to Castle Square had been successful.

He said the move was a ‘big risk’ given all the uncertainty, but relocation in the area was the best option compared with moving away from Elephant and Castle: “We have to choose the customers we know we have here,” he said.

This week, Delancey would not elaborate on how its figures had been calculated. A spokesperson told the News: “We are working with the traders to find suitable relocation options and are doing all we can to support with the process.

“Our main priority is finalising the offers so that we can give traders the certainty they need to plan for the future.

“As each tenant has its own individual needs, it’s important we work this through properly to ensure we can provide bespoke support.

“We are looking forward to updating the community once these conversations have been finalised with the traders.”

Southwark NewsNewsElephant and Castle: the ‘true’ number of traders left out in the cold