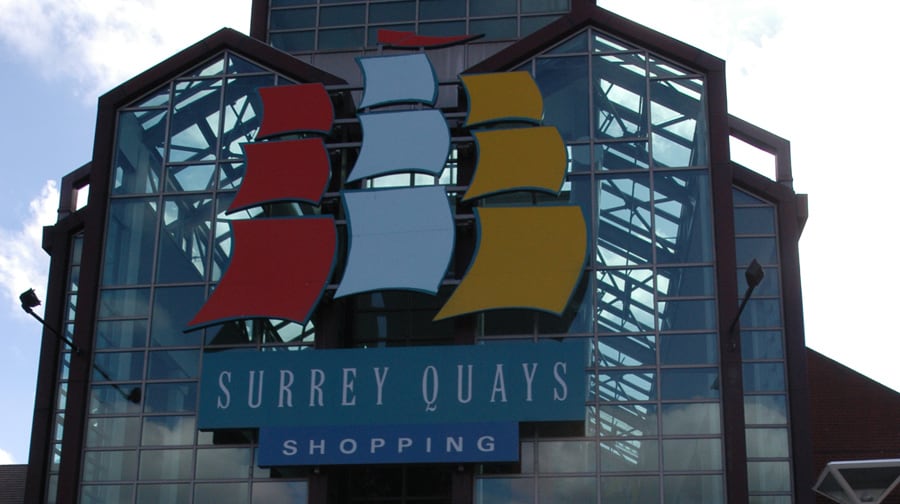 Responding to fears that there will be job losses at the Surrey Quays Shopping Centre outlet, administrators Duff and Phelps said they did not have “regional breakdowns or further information on specific stores”.

A Duff and Phelps spokesperson said: “The Group has been undergoing restructuring and, as has been widely reported, the shareholders have been in negotiations to find a buyer for the business.

“These negotiations have been unsuccessful. In addition property sales have not materialised as expected in both number and value.

“Consequently, as a result of a lower than expected cash balance, the Group is very unlikely to meet all contractual payments.

“The Directors therefore have no alternative but to put the Group into administration to protect it for all creditors.

“The Group will continue to trade as usual whilst the administrators seek to sell it as a going concern.” 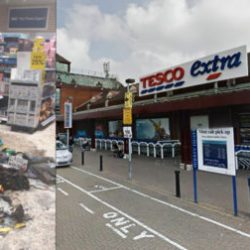 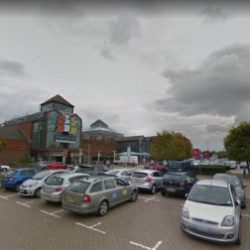 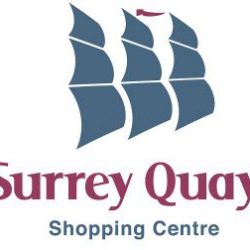 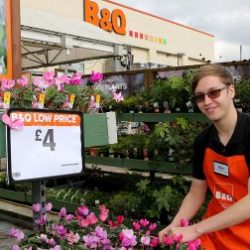 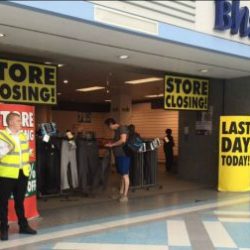 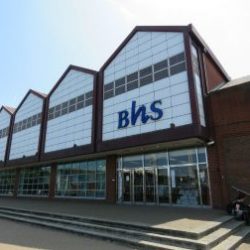 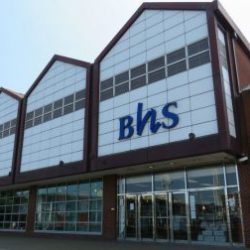 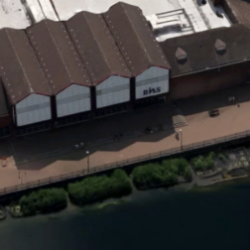 BREAKING: BHS to go into "close down sale mode" as administrators Duff & Phelps fail to save 8,000 jobs 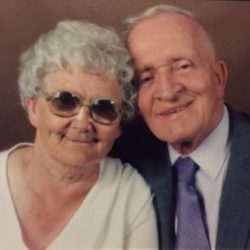 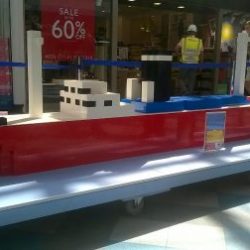 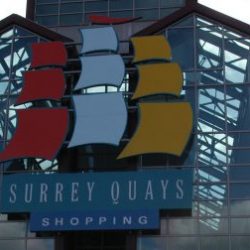 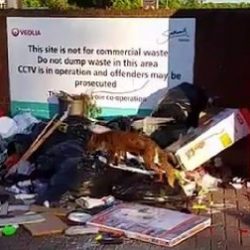 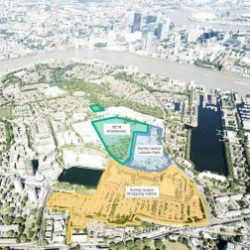